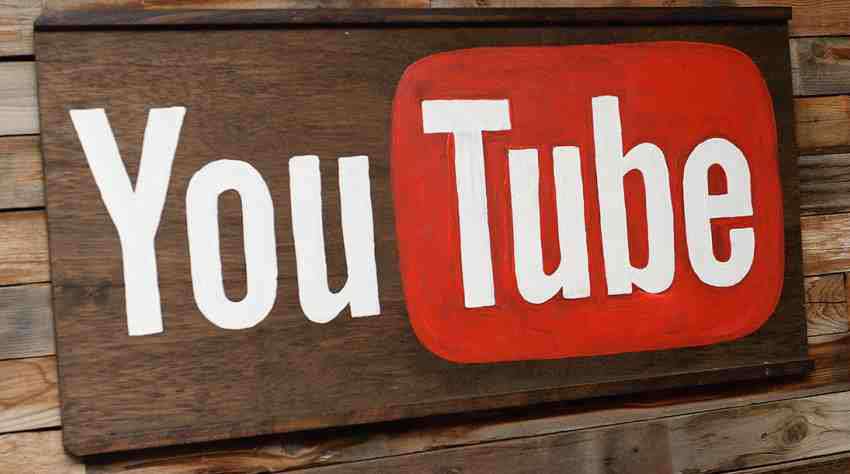 You Tube has decided to enumerate features that would enhance the viewing experience for their consumers by supporting 4K live streaming for both 360 degree and regular, standard video.

The new function will make effortless to the instigator to send ultra HD videos live to followers, even if they are streaming 360 degree videos, also this feature will support videos with 60 frames per second making the video experience silky smooth and with higher amount of realism.

In 2010, the 4K support was available to You Tube app and today it has the largest 4K libraries, it also commenced its support to HDR in January 2016.

On You Tube blog post, Google said, “The image quality is just mind-blowing on screen that supports it, and in 360 degrees … the clarity can truly transport you.” Google is nothing but excited about this development.

The experience was first given by Game Awards on 1st December 2016, which were streamed completely in 360-degree resolution.

Kurt Wilms, a senior project manager at You Tube, wrote: “For creators this means the ability to take advantage of an incredibly clear picture for recorded and now streaming video. It’s the kind of thing that can help to push their hardware (and their talent) to create the most beautiful or just plain crazy-looking images and videos possible.”

4K video has 8 million pixels serving video to look better, means when tracking a video of moving object it will be less blur. The actual resolution of 4K video is 2160 x 3840, or 2160p.This will culminate in an intense, lucid video serving enthusiastic film makers turning their dreams and notions palpable on screen.

But, as 4K streaming utilizes a lot of bandwidth, it is important that the internet plan that one takes has enough data to oblige streaming, or unlimited, else one will end paying for the free content.

4K is rapidly becoming the standard in high definition video-streaming, and is usually referred to as ultra-high definition. All the major paid streaming  providers such as Netflix, HBO, Amazon, etc. support 4K streaming, but unless you’re on an unlimited plan, it’s not such a good idea to watch a lot of 4K. There’s already a 1TB limit on most broadband plans across the United States, but a lot of people don’t realize that 4K can easily gobble that up in a couple of weekend video binges.

To get an idea of how fast the data can be used up by 4K streaming, even with new video codecs, 4K typically uses about 7GB per hour. So, a mere 50 hours of 4K can wipe out about 350 gigs of data. And if one has multiple devices streaming 4K videos, it’s going to use plenty of bandwidth.