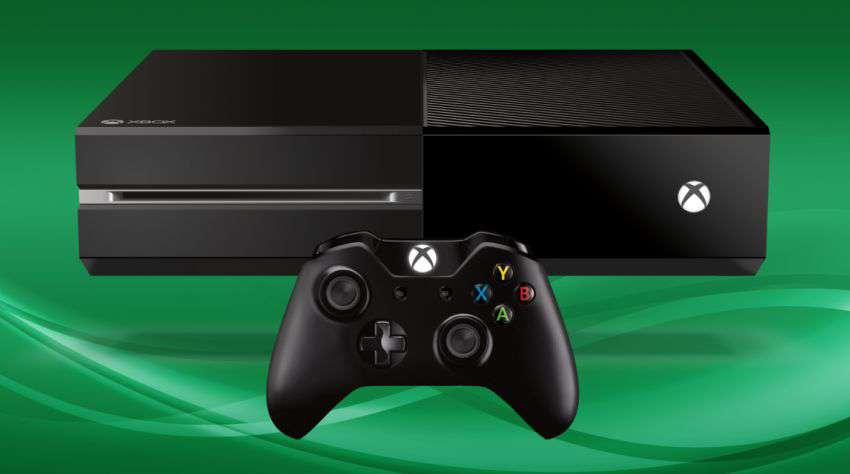 The Xbox One Games with Gold October 2016 is updated and is now available to download with four different titles.

The Xbox One’s backward compatibility allows the next-gen console owners to pick up the four games, while Xbox 360 has a choice of two only.

Assassin’s Creed Chronicles: China, a title from the September Gold roster, shall be available as a free download on October 15, after which it will be swapped out with another title.

The Escapists shall be available as a free download from October 16 to November 15, during one of the demanding release windows of the gaming year.

On the Xbox 360, Xbox Live Gold members begin the month with the post-apocalyptic thriller I Am Alive, followed by MX Vs ATV Reflex.

Super Mega Baseball: Extra Innings – from October 1-31 on Xbox One

The Escapists – from October 16- November 15 on Xbox One

Twitter Willing to Pay Users if They Create Videos

Now in California autonomous shuttle can test with no driver