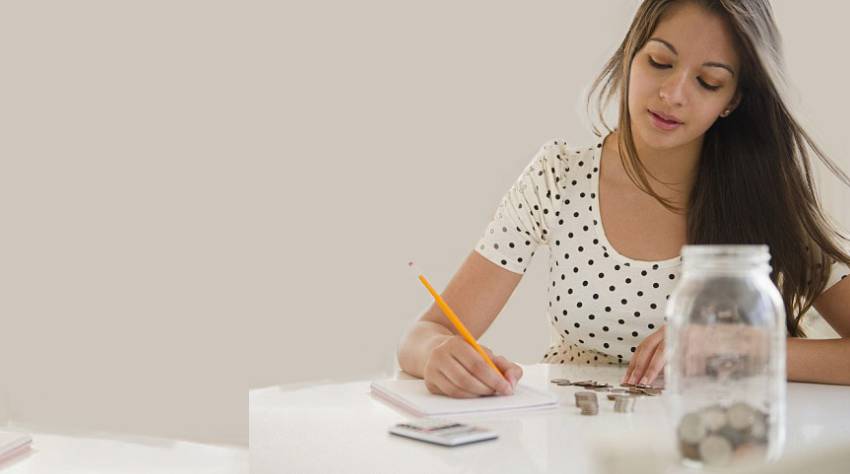 The only permanent thing in the world is change. Nothing remains constant in this world, not even the hands of a clock. As time passes by, everything changes around us. Women are no more the ones nagging to men for getting something of their desire. They are in the limelight now. They have already proved their capabilities. From climbing Mt. Everest to space travel, women are successful in every field.

Survey reports and studies reveal that there are fewer women investors in the world as compared to men, but it also says that women are much better investors than men. Savings is something that exists in the blood of almost every woman. Only a negligible amount of women require a lesson or reminder about savings.

While taking a glance at the survey reports made in the USA, one can clearly say that women scored better than men during last year in terms of investment returns. Reports clearly indicated that returns earned by female investors were more than men.

Where are the statistics?

As per a survey done on more than eight million clients’ accounts by Fidelity, the gains made through women’s investments were higher than their opposite gender by 0.4 % last year. While talking about savings, it is important to mention that another survey by Fidelity informed that among around 14 million retirement account of various employees, men saved hardly 8.6 percent of their paychecks whereas women made a handsome 9 percent.

One might think that how 9 percent savings sound handsome and 8.6 percent sounds poor. One might also think that how much difference can 0.4 percent make, but this small difference can make a huge difference in the long run. For example, if a woman, whose annual salary is supposedly $75,000, starts to invest at the age of 30 and saves around 9 percent each year. Clearly, she will earn an annual return of 6.4 percent and she will have a portfolio of nearly $200,000 more when she will reach the age of 67 as compared to a man who saves 8.6 percent with an annual return of 6 percent.

How do they do it?

The ironical part was that even the women don’t know about the statistics and even they cannot digest this fact. The trend that was observed in the women’s investment policy was that:

It is a point to note that women are moving with positive steps ahead and they are taking steps more wisely to save and invest effectively. Though the research suggest that the number of women investors are very less as compared to men, but whatever the women invests in, are likely to give better returns than their male counterparts. Experts predicted that there will soon be a rise in the number of female investors and the only thing that can make this happen is by spreading the awareness of financial investments and a bit more knowledge among all the women.

Tony Austwick: Entrepreneur that Solves the Problems in a “Fun Way”