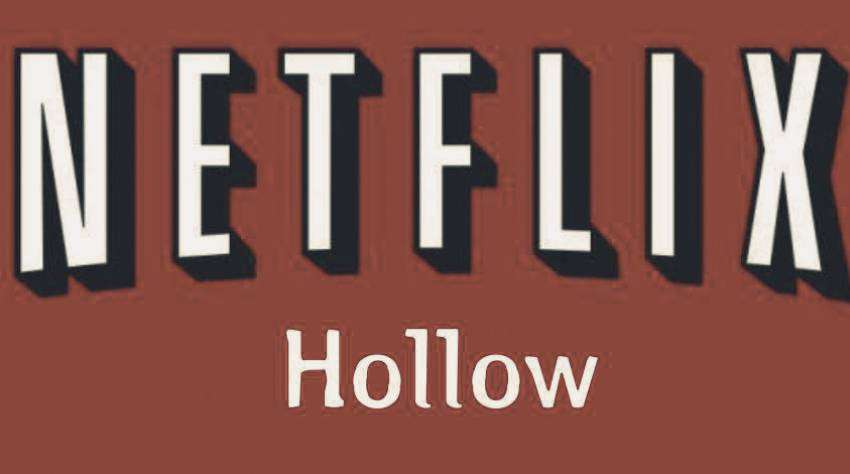 Netflix has rolled up its sleeves to compete against Redis and Memcashed with its Java powered data caching system. With Hollow, Netflix has promised to provide faster access speed and easy access, to users and developers at the back end. The well tested Hollow, was used as an internal feature now comes in the market with a lot of hope and enthusiasm from the makers. The open source product has been aimed for caching data chunks which alter continuously. Netflix’s Hollow contains Java Library and toolset. These are pointed towards the in-memory reserving of data chunks. These data chunk sizes can be varied from several Giga-Bytes.

Netflix’s Hollow designed to perform three important tasks, the first one as follows as, to store large amount of data, second as, to provide easier access to data for user and third as, for analysis of data, making it synchronize with back-end development. The Hollow will also help users by generating API’s (Application Programming Interface) routinely and analyze data patterns.

Hollow differentiate itself from other data caching services as it is tied with specific data chunks. These data chunks are associated with specific structure with particular fields, for example JSON stream. Hollow also provides the much required automated tools for this particular process. Java’s garbage collector cannot remove these data sets, by which Hollow provides faster access to these data sets. The Hollow contain these data in a given size, which makes it strongly bound.

With launch of Hollow, Netflix has been able to offer a number of advantages such as higher operational capabilities and also fast on and off time for servers alongside disabling memory stir, which may happen occasionally. Netflix’s Hollow will also provide users with a large number of tools which can be used for development as well.

Netflix, which far exited with Hollow deployment in the market has said, “We were able to design perfect framework with Data modeling concept that gives ability to increase the threshold level of data storing capacity from KB to GB.” With lot consumers to disappoint, Netflix ability to take high risk is still commendable.

Verizon selling its Data Centers to Equinix in a $3.6 billion deal

0
insights success December 9, 2016
No Comments Yet