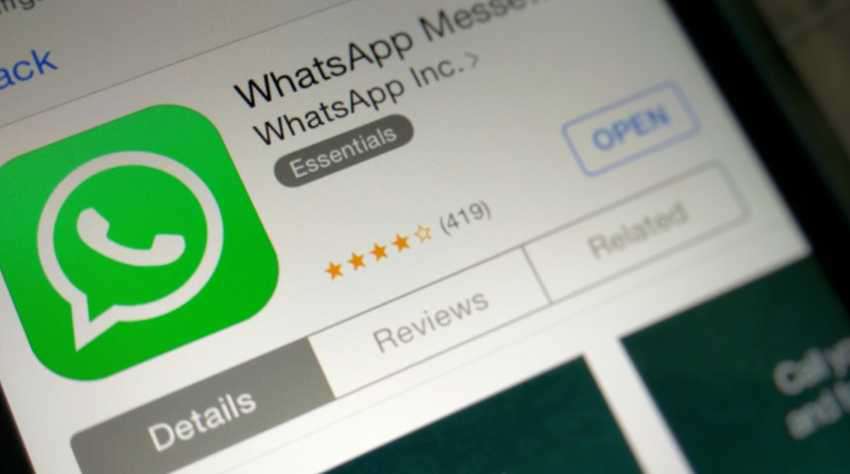 The world’s most popular, social media platform WhatsApp has announced that it would drop the annual subscription fee and allow people to use the service for free.

According to WhatsApp founder Jan Koum, who stated at the DLD (Digital-Life-Design) conference in Munich, which held for three days, guest speakers discuss trends and developments in digitization at the innovation conference. Jan Koum stated that, while more than 900 million people worldwide use WhatsApp to stay in touch with family and friends, the U.S. $1-a-year subscription fee could be a barrier to further growth. The service was free for the first year, then $1 per year after that.

According to the company, business model wasn’t working because many WhatsApp users don’t have a debit or credit card and had expressed concerns about losing access to contacts after the first year of free service. WhatsApp is dropping annual subscription $1 fee still levied on some users as it experiments with making businesses pay to reach their customers.

In addition, the Facebook-owned communications service expects in the coming months to offer complete encryption of messages, in a move to ensure the privacy of user conversations that is likely to draw further criticism from some governments. Facebook has made a number of purchases in recent years to ensure that it would remain as dominant on mobile devices as it has been on desktops.

“This play could be a way for Facebook to get in markets where they aren’t as strong and it is clear that WhatsApp has a huge global pace,” he added. “This fits in the fold with Facebook Messaging and Instagram as another mobile channel.”

Stephen William Hawking: One of The Greatest Scientists Ever Lived