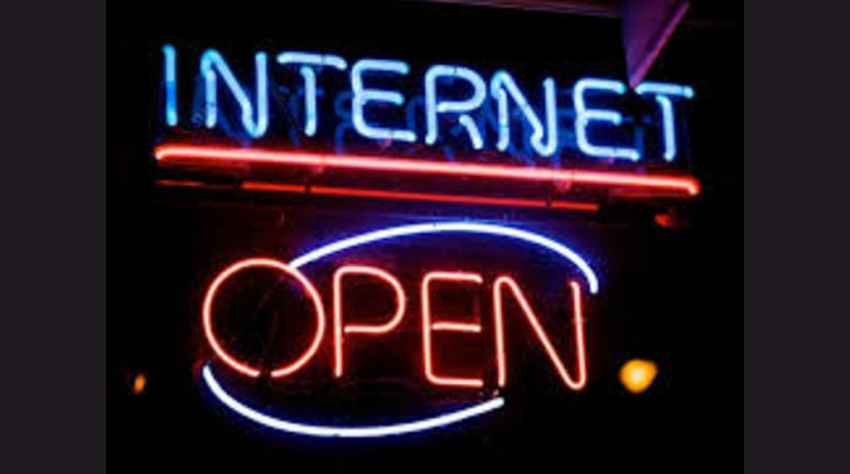 The Obama-era measures prohibit broadband providers from giving or selling access to certain internet services over others.

Mr Pai declared the plan to roll back net neutrality measures in Washington.

Some of those who fought to get the rules passed has views that his proposal would set off a fierce political battle.

“Do we want the government to control the internet? Or do we want to embrace the light-touch approach” in place from 1996 until 2015, he asserted.

He stated the current framework deter the spread of high-speed internet to rural and poor communities.

“Title II has kept countless consumers from getting better internet access or getting access, period. It is widening the digital divide in our country.”

The commission plans to seek comment on new rules – including how to address questions such as paid prioritization for some traffic – in the coming months.

Mr Pai was first appointed to the FCC by former US president Barack Obama and voted against the rules in 2015.

His plan for a roll back places him on the side of internet providers such as Comcast, AT&T and Verizon, which have opposed the rules.

In the 2015 debate, many people – galvanised in part by firms such as Netflix – wrote in support of net neutrality provisions.

How Consulting is Impacting the Infrastructure Sector in the Country