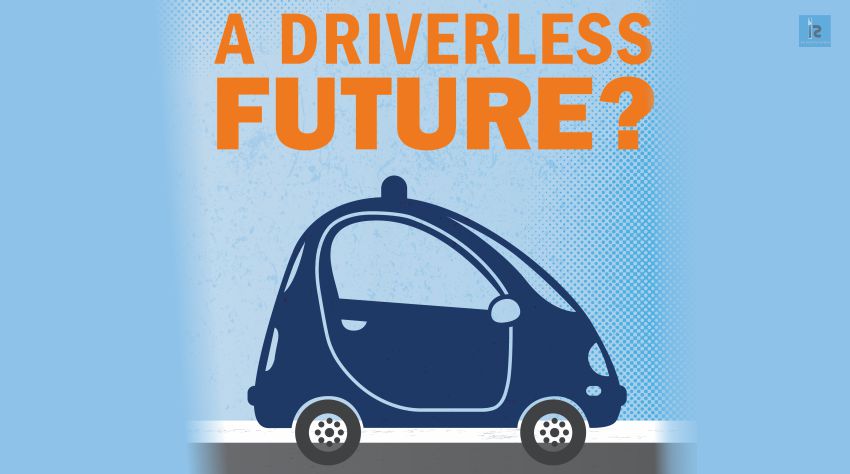 Waymo has signed an agreement to work with Nissan and Renault to bring its driver-less car technology to countries like France and Japan, the companies announced this Thursday. According to various sources, it was rumored that Waymo was in silent communication with Nissan-Renault from February, 2019.

Waymo CEO John Krafcik said in a statement, “This is an ideal opportunity for Waymo to bring our autonomous technology to a global stage, with an innovative partner,” He further added, “With the Alliance’s international reach and scale, our Waymo Driver can deliver transformational mobility solutions to safely serve riders and commercial deliveries in France, Japan, and other countries.”

Waymo has also partnered with Fiat-Chrysler and Jaguar-Land Rover to develop driverless cars. So, it had been testing Chryslers self-driving Pacifica minivans since 2 years outside Phoenix. It is for the first time that Waymo is dealing with an automaker that already has its self-driving technology under development.

Nissan has very advanced driver assist system which is ProPilot 2.0 that recently got its approval from the government of japan. ProPilot 2.0 has adaptive cruise control—which features lane centering, allows “hands off” driving on highways where it controls speed, its distance from other cars and keep the car in intended lane through obtaining minimal input from the driver. Its cameras are aligned in such a way that it could detect the lane markings while moving with highway speed, along with it, its adaptive cruise control and blind spot detection system keeps the car in the lane until the driver changes the lane consciously.

Last month, Fiat Chrysler Automobiles has proposed its merger with the Renault-Nissan Alliance, but then it said it would work with the self-driving startup Aurora on autonomous vehicles. By past week, Aurora also said that it had being working with Hyundai and Kia, but presently it has halted its work with Volkswagen.

If nothing else, Thursday’s announcement is a sign that one of the developing self-driving industries’, which now is considered as most notable trend of building and breaking big multinational partnerships is moving strong.