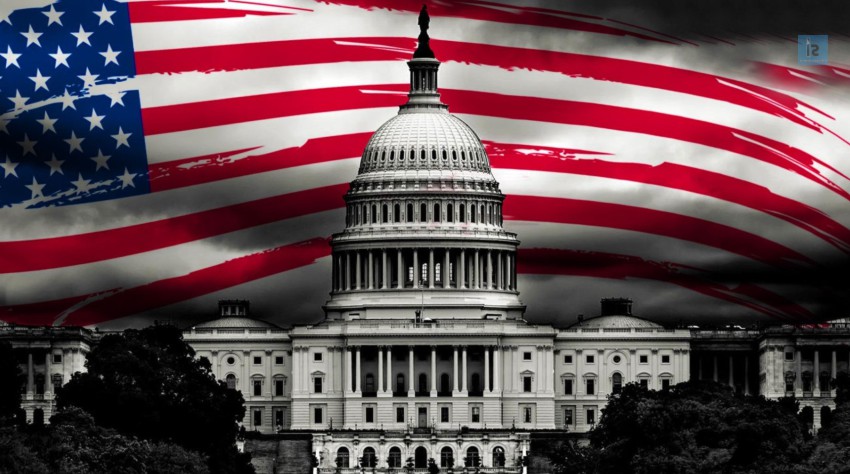 On Monday, President Donald Trump said that he plans to display battle tanks on Washington’s National Mall as a part of Independence Day Celebration which will be accompanied with Flyovers by fighter jets and will also unveil other military skills sets.

As per various sources, the use of military skills sets is just one new element in the US Independence Day procession, it will also include patriotic programs which will draw many people towards the monuments in the down town Washington.

It is seen that the past presidents have kept a very simple approach towards Independence Day celebration, but President Trump plans to deliver a speech at Lincoln Memorial. With addition, President Trump has also set an arrangement for Fireworks display and Flyovers by Air Force One—the custom Boeing 747 which is used by US presidents and the US Navy’s Blue Angels Jet squadron.

President Trump said in the Oval office that, “I’m going to say a few words, we’re going to have planes going overhead and we’re going to have tanks stationed outside,”with further adding he said,“Modern M1 Abrams Tanks and World War 2-Era Sherman Tanks would be displayed in the ceremony.”

With this Intervention President Trump said that, “You’ve got to be pretty careful with the tanks because the roads have a tendency not to like to carry heavy tanks, so we have to put them in certain areas.”

The Interior Department, which supervise the event, has not said anything about the amount that is to be spent on the event. As per various sources, Two firework firms will show up a 35-minute display for free, which according to the agency officials this free show will be equal to a donation of $700,000.