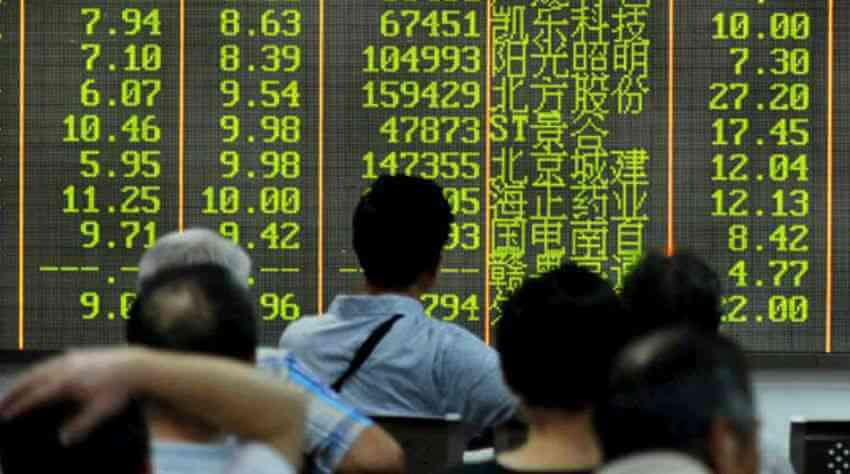 Following the events of the rise in oil prices, and steps taken by European Central bank resulted in lifting the Asian stock.

In China, the CSI300 index rose 2.7 percent, and the Shanghai Composite Index (SSEC) seen the rise of 2.6 percent. Both of them lost nearly 2 percent last week. An increase of 1.7 percent is also seen by Japan’s Nikkei stock index. Decisions of global investors depend on policies decided by Bank of Japan (BoJ), U.S. Federal Reserve and the bank of England.

Policymakers at Bank  of Japan will be deciding whether to exempt $90 billion in short-term funds. This amount will be exempted from newly imposed interest rates. Showing a positive result, orders for Japanese core machinery improved to 15 percent.

Chinese data also showing some bright signs, growth in manufacturing output and retails, while slow, is there. Zhou Xiaochuan, Governor, People’s Bank of China (PBOC) said, “central bank will not be resorting to excessive stimulus to bolster growth; instead it will be keeping a flexible stance in the event of an economic shock.”

Even with all this, the dollar was still steady against all the currencies, with the index at 96.216. It went down slightly against yen; still, it did not cross the usual range. After the ECB’s stimulus expansion, the euro added 0.1 percent to $1.1.

U.S. crude, after rising 2 percent on Friday, slipped about 0.3 percent. This is the highest recorded in 2016. Fourth straight gaining week thereby logged by U.S. crude.