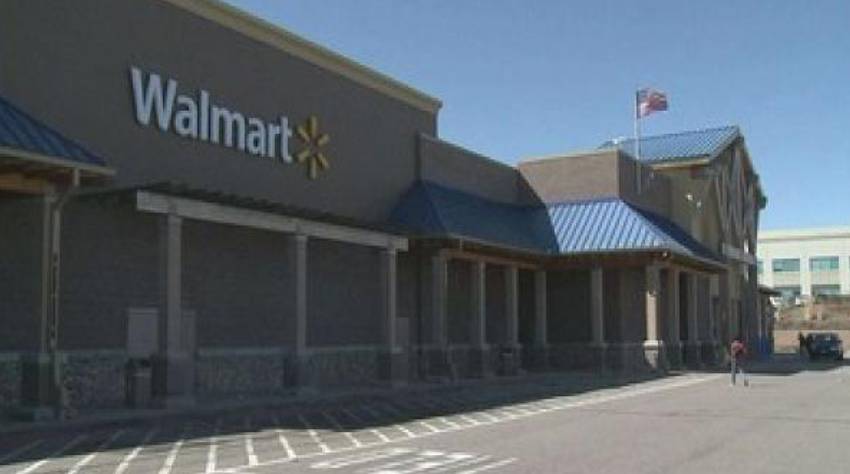 Wal-Mart investors are starting to make out what the retailer will look like under the influence of Marc Lore.

The founder of Jet.com, who was named the head of Wal-Mart’s U.S. e-commerce division after it obtained his start-up last year, started a service that gives a peek into his idea. Notably, it counts how he can exploit the company’s massive store fleet to better compete against Amazon.

Starting next week, Wal-Mart shoppers will have the advantage to have a discount on 10,000 online-only items if they elect to pick up their orders in-store. Coming month, the service will be available on more than 1 million items. The discounts will differ based on the item’s size and price.

The idea is to pass along the savings Wal-Mart would have pocketed by not having to ship items directly to shoppers’ doorsteps, Lore told CNBC. That’s the most expensive piece of the delivery process. But the discount also serves as a way to bring customers into its stores, where they could make an additional purchase.

The strategy comes as retailers are shuttering thousands of stores across the U.S. to boost their productivity.

“Stores are still an asset and Wal-Mart is demonstrating that with this effort,” Moody’s analyst Charlie O’Shea said.

Wal-Mart’s price cuts will be determined by the same technology that powers Jet’s Smart Cart. It’s based on an algorithm that considers variables like where the inventory is located.

The success of this initiative will, of course, depend on its execution, Michelle Grant, head of retailing at Euromonitor International, said. If people have to wait in long lines to pick up their orders or receive the wrong items, they’ll be less likely to use the service again, she said.

To mitigate those issues, Wal-Mart has beefed up the staffing at its service desks and developed a new training program for employees.

In any case, Wal-Mart’s initiative is just the latest way Lore is putting his stamp on the retailer. Earlier this year, he lowered the chain’s free shipping threshold from $50 to $35 and shortened its delivery window by as many as three days. Wal-Mart has also snatched up a handful of niche retailers since Lore arrived just seven months ago.

Though O’Shea said the jury’s still out on whether Jet was worth the $3.3 billion Wal-Mart paid, the retailer’s nearly 30 percent online sales growth over the holidays was “pretty meaningful,” he said.

Strong manufacturing boosts the economy by 2.5%, to strike a balanced inflation rate