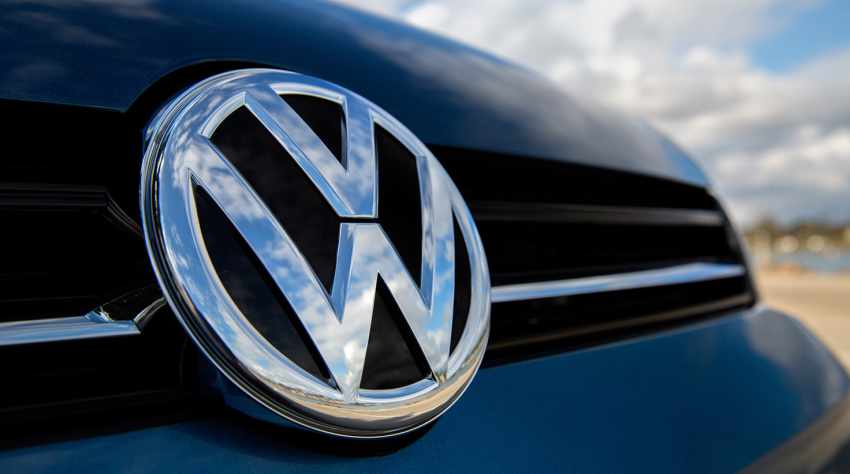 The Volkswagen Group has soared past Toyota Motor to be the world’s largest automaker in 2016, capturing the crown for the very first time while attributing almost entirely to sales in China.

The Japanese automaker, Toyota had held the crown for being the world’s largest automaker for seven of the last eight years, after it captured the crown from General Motors in 2008. GM lost the crown in 2008 to Toyota after holding it for decades and neared collapse into bankruptcy and a federal bailout.

The company briefly recaptured the crown in 2011, during its resurgence when Toyota’s sales dipped amid concerns, later deemed unfounded, over unintended acceleration.

In case of Volkswagen, previous year’s gains primarily came from China, where it is the largest seller of new vehicles.