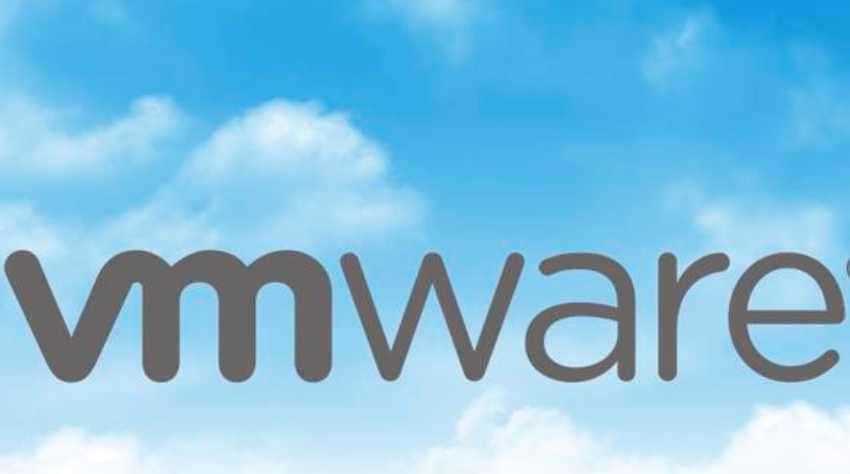 VMware has announced the launch of Cloud Foundation, a package of existing VMware software which will be available to use on the public clouds. It will enable the admins to use familiar tools to control server, storage, and networking resources in public clouds, not just in private clouds in on-premises data centers.

Mark Lohmeyer, Vice President of products for cloud platform at VMware said, “Cloud Foundation should be attractive to VMware customers that have wanted to start using the IBM cloud more heavily but haven’t been ready to yet”.

The observation of the biggest public clouds, like Amazon Web Services, Microsoft Azure, and the Google Cloud Platform has initiated this move, leaving smaller providers to figure out other strategies.

The vCloud Air service has not come out as a top contender in the years since VMware introduced it in 2013, in the initial days, under the name vCloud Hybrid Service. VMware introduced new services to enhance its portfolio. Additionally, VMware’s parent company EMC also bought public cloud infrastructure provider Virtustream.

This initiative of VMware is like another step to get bigger in cloud. The strategy is just like, how Microsoft has been working to make its cloud services available for companies to use on premises through the Azure Stack, but VMware is going in the opposite direction.

Additionally, VMware has introduced a technology preview of cloud-based Cross-Cloud services for managing applications in multiple public and private clouds, including those that are not vSphere-based.

Apple to launch new MacBook Air and iMac in October