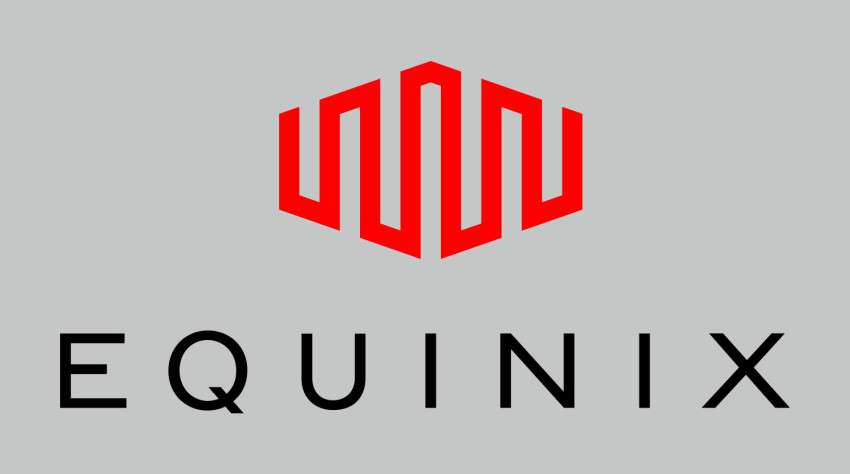 The No.1 US wireless carrier, Verizon Communications is selling its 24 Data Centers to Equinix for $3.6 billion in order to focus on mobile video advertising.

Equinix, based in Redwood City, California, operates as a real estate investment trust, holding interconnected data centers. With this deal done Equinix will now hold 175 data centers in over 43 markets around the world. The transaction is expected to close in the middle of next year.

For Verizon, the deal marks a retreat from the data centers business, five years after it bought Terremark Worldwide Inc. for $1.3 billion. As prospects declined, Verizon started investing in profitable markets like mobile video and advertising. The company decided to put the Data centers units up for sale two years ago. Verizon has joined several telecom companies that has let go of underperforming physical assets to focus on services they consider as their core business.

At an investor conference, Verizon Chief Executive Lowell McAdam said, Verizon didn’t have very much scale in data centers so it was better to sell them and put that money to better use. As he put it, the carrier wants to “trim the branches of the tree so the tree can be stronger.

Many carriers are struggling to earn sales in buildings they control because their rivals are wary of paying a competitor. But for Equinix, the acquisition will help build its footprint and expand its customer base.

According to Equinix the new data centers will serve about 900 new customers in the company. Equinix runs a portfolio of data centers around the world where Web companies and data carriers, including Verizon, hook up to each others’ networks.

Equinix executives said it has the capacity to pay for the purchase on its own but will likely raise debt and equity.

With ‘Hollow’ Waiting to Launch, Netflix talks ‘A Big Game’

Intel collaborates with AT&T and Ericsson for 5G