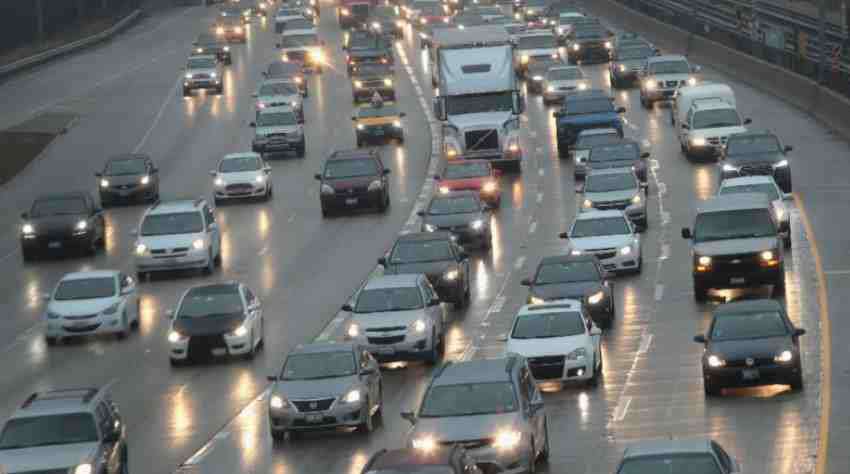 The US officials announced a proposal to help speed up the adoption of autonomous vehicles by requiring new cars to communicate with each other and “speak the same language.” The long-awaited rule on Vehicle-to-Vehicle (V2V) communications would necessitate an industry standard that car makers would improve for crash avoidance and other safety technology.

“We are carrying the ball as far as we can realize the potential of transportation technology to save lives,” Transportation Secretary Anthony Foxx claimed.

“This long-promised V2V rule is the forwarding step in that progression. Once deployed, V2V will give 360-degree situational awareness on the road and will help us enhance vehicle safety.”

The V2V rule would require new cars to use the same standard to transmit data in location, speed and direction to nearby vehicles.

The data would be upgraded and transmitted up to 10 times per second, enabling cars to avoid crashes with other vehicles coming about blind curves or intersections, for instance. In some cases, the vehicles would deploy automatic emergency braking. The systems could also help vehicles and drivers control if it is safe to pass on two-lane roads and avoid head-on bump, or do left turns across the path of oncoming traffic.

The agency said it would also shortly issue guidance for Vehicle-to-Infrastructure (V2I) communications, allowing vehicles to “talk” to roadway infrastructure such as traffic lights, work zones and stop signals.

Fedora 25 in the Market with Inclusion of Workstation, Server and Atomic Host Packages