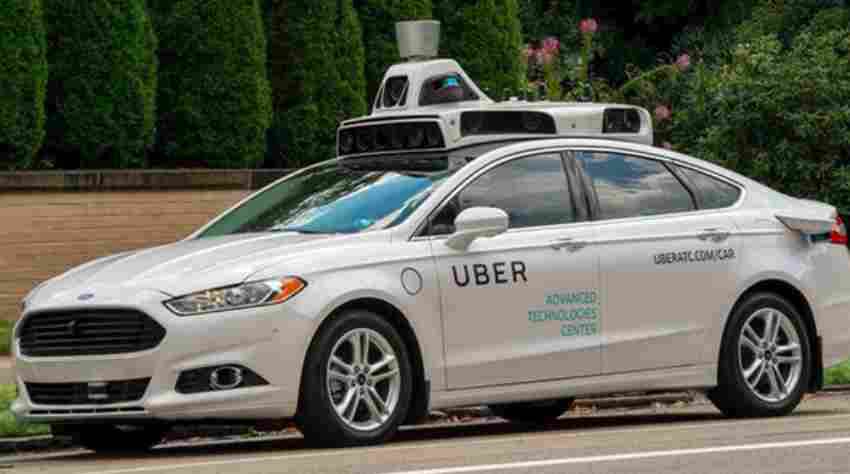 The demand has emerged as part of the newly issued US Transportation Department policy keeping an eye on autonomous vehicles.

New guidelines will be introduced to replace the former combinations of different and opposite rules drawn up by the separate states. The US government will examine the code controlling robot cars before they are allowed to drive alongside humans.

In order to protect the America’s public safety, President Barack Obama in an editorial for the Pittsburgh Post Gazette stated that “If self–driven cars ain’t safe, we have rights to pull it off the road.” The president has written in the Pittsburgh paper because as Uber is giving a shot to test drive its autonomous vehicles in the city as the first location.

The Federal Automated Vehicles Policy has the 15-point list and it includes the instruction on the best way for robot car makers to handle security, test vehicles, and record data in the event of a crash. It also contains data protection for customers, in-car controls and the new situation which has not been fed earlier.

The White House plans for a summit on next month in Pittsburgh that will help car makers to discuss the ways to increase the autonomous vehicle’s use.

“This is an important step forward in establishing the basis of a national framework for the deployment of self-driving vehicles,” said David Strickland, a spokesman for the group.

He recommended state and local governments to work with federal regulators in order to develop a wide-ranging national framework governing the use of autonomous vehicles.

In the UK, the guidelines were given for testing autonomous cars which want the vehicles to be tested before being allowed on roads. It also requires that drivers be intimately familiar with the vehicle being tested and it is required that drivers get familiar with vehicle being tested and they must look like they are in control so that no other drivers get distracted

Driverless car trials are currently under way in Bristol, Greenwich and Milton Keynes and Coventry.

Tech Data to buy IT business of Avnet for USD 2.6 billion