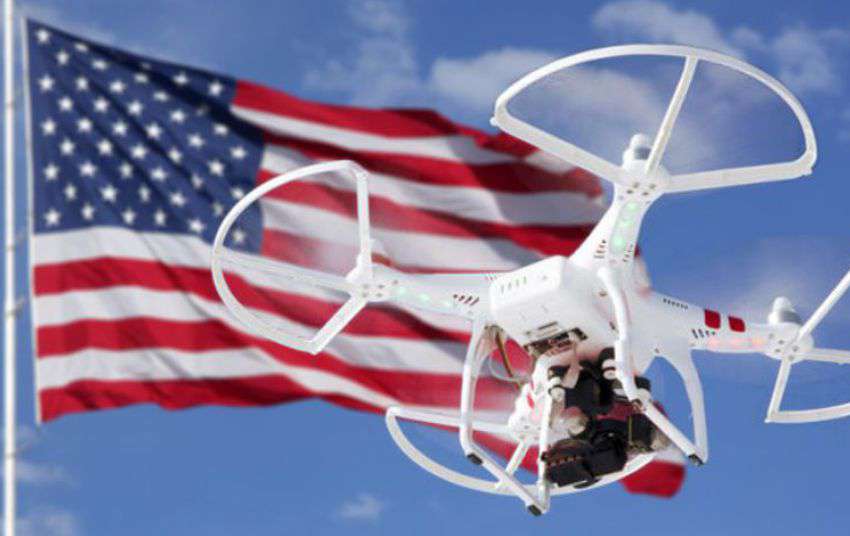 There is an urgent national registration of drones and their owners, says the US transport secretary.

Anthony Foxx said that a task force had been set up to examine creating a record of drones and their users.

The action has been taken after several reported incidents of drones hindering emergency services’ efforts in fighting fires and other dangers.

The problem is seen as especially pressing as the number of drones given as Christmas presents this year is expected to soar.

The task force will issue a report on how the database will be implemented in late next month.

Essentially, it will look at what kind of drones should be exempt from the database, such as those bought as toys.

Mr Foxx said that, “We feel the level of urgency here is sufficient for us to move as quickly as we possibly can.”

In a statement he said, “Registering unmanned aircraft will help build a culture of accountability and responsibility, especially with new users who have no experience operating in the U.S. aviation system. It will help protect public safety in the air and on the ground.”

The National Press Photographers’ Association (NPPA), who has campaigned against the implementation of some drone laws, agreed with a database in the first place, but questioned how effective it would be in preventing unsafe drone use.

These plans have the support of several other groups in the aviation industry, including the Association for Unmanned Vehicle Systems International (AUVSI), which will help the task force to come up with recommendations.

AUVSI said, “Because safe operations are essential for all users of the national airspace, AUVSI is also looking forward to continuing its work with the FAA and other supporters of the ‘Know Before You Fly’ campaign to educate newcomers to UAS technology about where they should and shouldn’t fly.”

Drone safety has been of prime concern to US authorities just because of the emergency services repeatedly cite examples of drones hampering their work.

The bill had opposed by several groups representing drone users’ interests, including the NPPA.

The NPPA argued that it would make it very difficult for media to legally cover stories by using drones.

Mr Brown said after dismissing the proposed law that he agreed with those who felt it could open a legal minefield for hobbyist drone owners acting within existing laws.

Another Walled Garden by Apple around iPhone Ad Blockers

AtScale to add BI on Hadoop