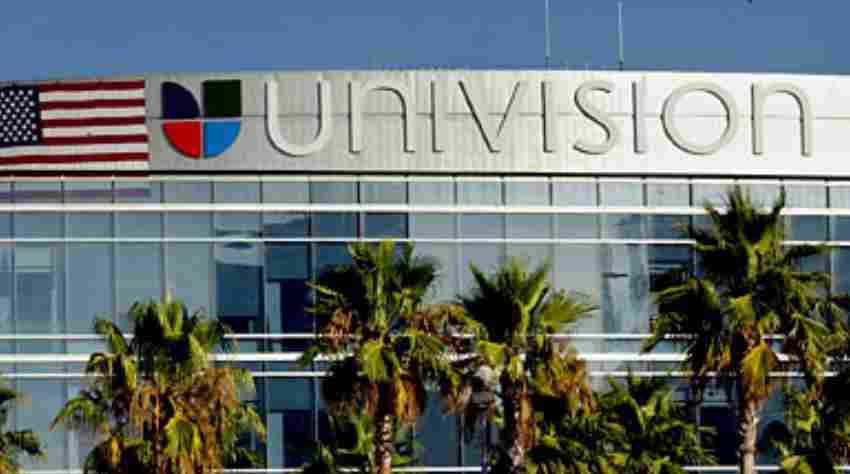 Univision is going to add more English news and content sites which is particularly interesting to young readers that will also increase its readers. In recent months, it bought The Onion, A.V. Club and Clickhole, which feature humor and satire; The Root, an African-American news site; and Flama, a news-and-entertainment site for young Hispanics.

“We will now be more ambitious and sensibly scaling the passionate digital communities that Gizmodo, Jezebel, Deadspin, Kotaku, Jalopnik and Lifehacker have attracted, by offering accurate, edgy and engaging journalism, as well as through relevant, related content and commerce,” Narisetti added.