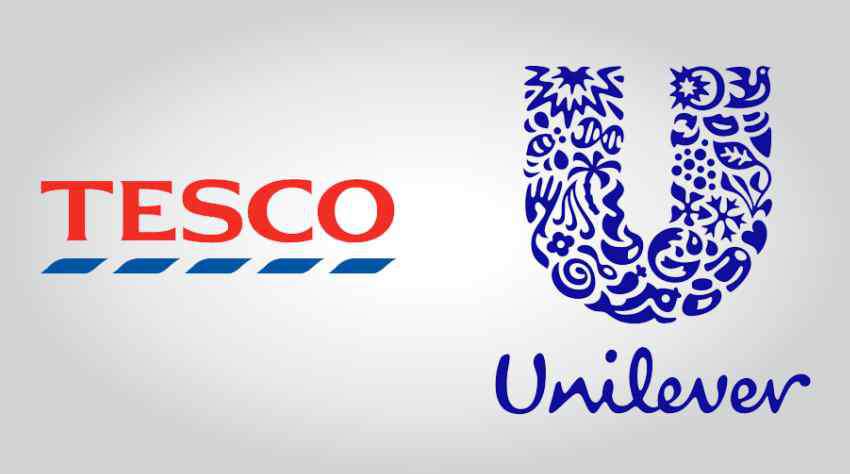 Unilever (ULVR.L) and Britain’s biggest retailer Tesco (TESCO.L) has finally settled their pricing row, since their halt over online sales of goods produced by the Anglo-Dutch giant due to the plunge in the pound when Britain decided to leave the EU.

The dispute between one of the world’s largest consumer goods companies and Tesco was the first sign of turbulence unleashed by the Brexit for the consumers and how it could hurt them. Marmite, a popular yeast extract spread, and other Unilever goods were unavailable online on Britain’s largest grocer.

As both sides declared peace, “We are pleased that this situation has been resolved to our satisfaction,” a Tesco spokesman said.

Britain’s vote to leave the EU back in June took many company executives and investors by surprise, which unleashed the biggest fall in sterling against the dollar. The Pound’s fall has left suppliers and retailers vying for profits as importing goods became more costly.

Tesco boss Dave Lewis, who was previously a senior executive at Unilever had transformative views at the firm. He played a blinder positioning Tesco as a determined defender of UK consumer’s interests. This made some people think of him as a hero defending consumers.

After Brexit, there were many companies trying to pass unmerited price increase under its cover.  It’s impossible to know how much guilty Unilever is on that score. But it would be silly to deny the company’s right to try to pass on some of the higher costs from commodities and dollar and euro-denominated packaging.

Unilever Chief Financial Officer Graeme Pitkethly said the increases were “substantially less” than what was required to cover the hit from the pound’s fall. “We are confident that this situation will be resolved pretty quickly,” he said. Tesco is rebuilding itself after a 2014 scandal when it recognized itself for overstating profits and accepted to pressuring its suppliers into driving down prices.

It is unclear who could have won this fight, though one can suspect that Tesco had an edge over Unilever, who was ill prepared to go through a dirty public fight. In the foresight, Unilever’s profit margins will remain considerably lower than Tesco’s.