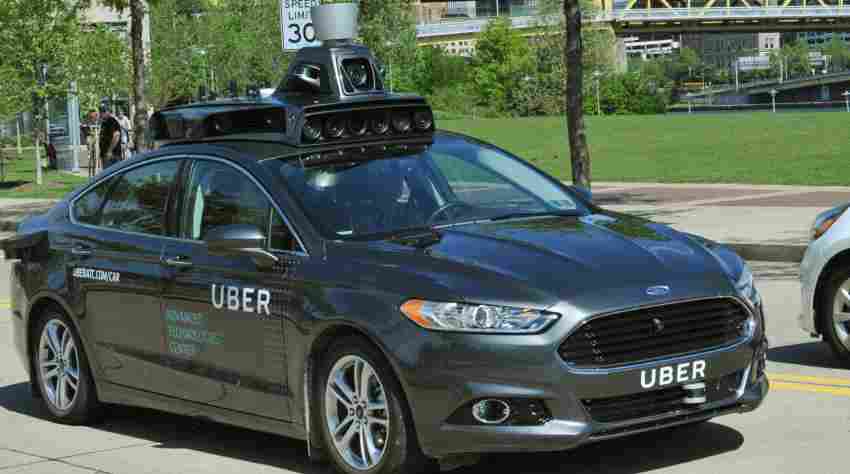 Uber will begin picking up Volvo self-driving cars expanding on a test program that was launched this summer in Pittsburgh.

Uber, the ride-hailing giant has 11 sensor-packed Volvo XC90 SUVs in its hometown, out of which, some will randomly be deployed to pick up users while others will just be mapping, logging, and sensor research miles.

A safe driver will be at the wheel to take over in both cases, in case the technology detects the need to cede control.

Uber, which has a $300 million partnership with Volvo, to develop self-driving tech, started testing last August in Pittsburgh, home to their autonomous car R&D center, with a small fleet of Ford Fusion Hybrids. Those cars also frequently pick up customers.

Uber believes that they are not working toward a vehicle that has no steering wheel, pedals or need for a human driver. Instead, they are pursuing technology that gives a significant level of driver assistance while demanding driver oversight.

A number of automotive and tech companies have joined race of the self-driving car, with Ford announcing earlier this year about its plan to build a ride-sharing focused self-driving car without the need for a driver by 2021.

Uber has been aggressive about transforming from a peer-to-peer ride service to a ride-sharing giant that could one day have self-driving tech at its core.

Fedora 25 in the Market with Inclusion of Workstation, Server and Atomic Host Packages

Finnair digitalises its internal business processes along with IBM, Apple