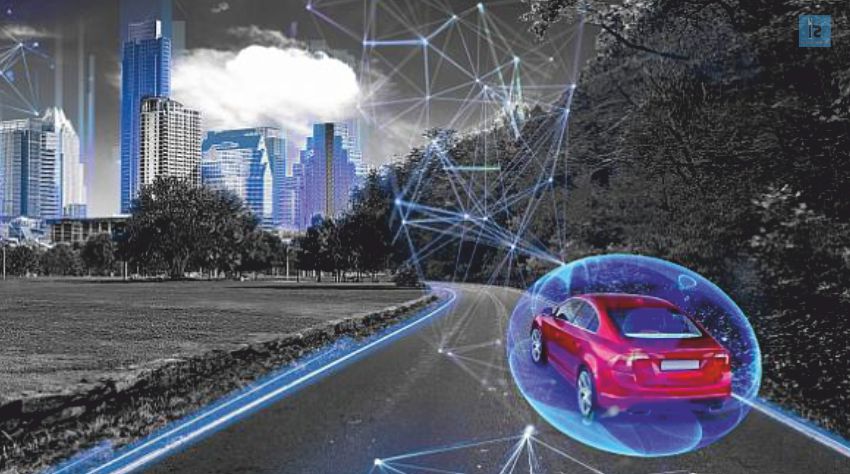 The two carmakers, Volkswagen and Ford, announced their deal of collaboration on Argo AI, which is essentially Ford’s self-driving vehicle manufacturing unit. It has been decided,  that Volkswagon will invest $2.6 billion at an overall valuation of $7 billion in Argo. Also, VW and Ford will hold the equal stakes of the venture.

This deal would bring an opportunity for VW to potentially catch up with General Motors Co.’s Cruise unit and Alphabet Inc.’s Waymo unit. Volkswagen’s CEO Herbert Diess, states, “Our global alliance is beginning to demonstrate even greater promise, and we are continuing to look at other areas on which we might collaborate”.

Volkswagen took a decision to inject $1 billion in capital and $1.6 billion in its own business activities in order to expand their global alliance to develop self-driving and electric vehicles. The firm is also planning to establish a multi-brand production plant in Turkey. Ford already has a plant in Golcuk where the production of Ford Transit Van is in operation and VW intends to make use of it in the production of VW van.

Jim Hackett, the Chief Executive Officer at Ford, states, “While Ford and Volkswagen remain independent and fiercely competitive in the marketplace, teaming up and working with Argo AI on this important technology allows us to deliver unmatched capability, scale and geographic reach”.

Both the firms have shared their stakes’ growth percentage details. Volkswagen’s stocks climbed up 1.6% in Frankfurt and Ford’s shares were up by 2.1% in New York.