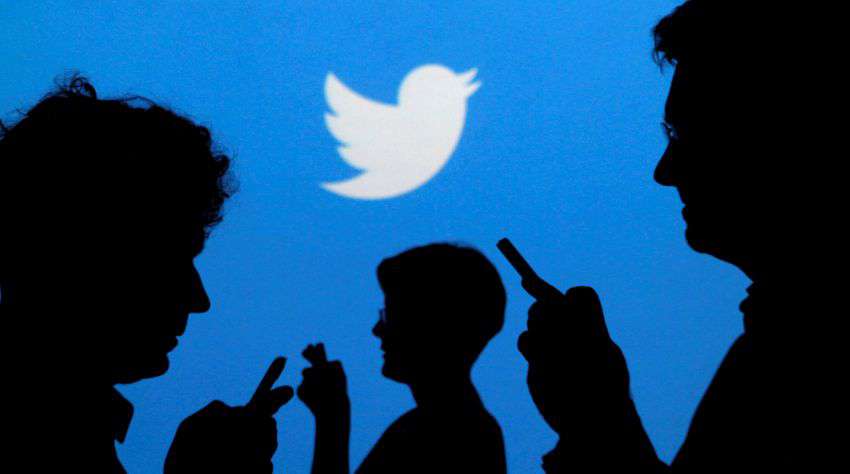 Twitter making headlines as it badly wants to exceed its users and want them to use their platform more frequently so it is literally going to pay if they create videos on it.

While previously only available for company use, individual users can now try out Twitter’s Amplify Publisher program. What’s more, users will receive 70 percent of the ad revenue from these videos, CNBC reports citing an anonymous source. Alphabet’s YouTube and Facebook offer about a 50 percent revenue share.

Approved users can ensure a box before tweeting out a video and it will feature a pre-roll ad, with some of the revenue returning to the creator, according to a Twitter blog post. The company also announced desktop and mobile updates through its Media Studio and Twitter Engage app, i.e. a unified media library of videos, GIFs and images, tweet scheduling and planning ability and multi-account support.

Twitter’s effort one of ways trying to impress investors and keep users engaged with its platform. The company is diving headfirst into live streaming and is tackling terrorism. That added, Twitter’s woes haven’t vanished, and its latest user growth numbers are still insignificant. It’s also worth noting that Twitter’s user base is overwhelmingly non-U.S.– specifically, 79 percent of them, notes Seeking Alpha.