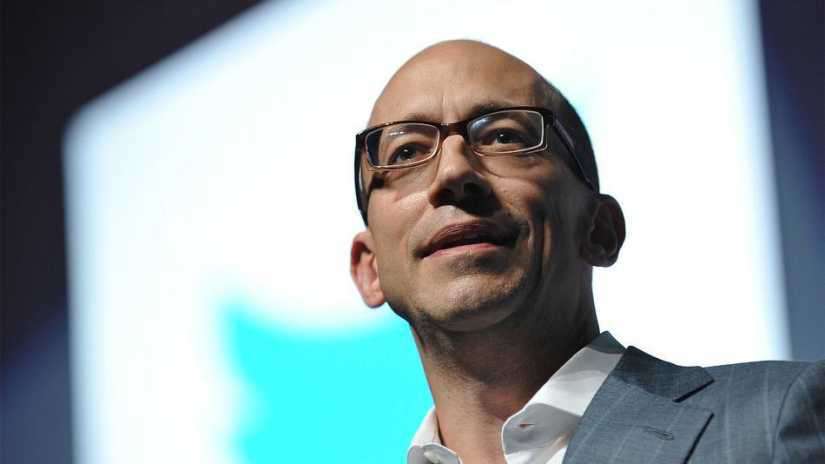 Twitter CEO Dick Costolo is resigning at Twitter, a source at the company tells The Verge. Costolo told the staff today he would be stepping down in the next few weeks. Twitter co-founder Jack Dorsey will be interim CEO while the board conducts a search for a permanent replacement. Costolo’s future at the company had been in question for the past six months as anemic user growth and a struggling stock price have led some investors to call for a change.
“I am tremendously proud of the Twitter team and all that the team has accomplished together during my six years with the company,” Costolo said in a statement. “We have great leaders who work well together and a clear strategy that informs our objectives and priorities. There is no one better than Jack Dorsey to lead Twitter during this transition.”

At a conference call later in the day, Costolo said he had begun thinking about leaving the company at the end of last year. The move came as a shock to the company’s employees, who generally liked and respected Costolo as a leader. “I’m in tears over here,” one employee told The Verge. And it comes just a few weeks after Costolo appeared at the Code Conference to tell attendees that he and Twitter’s board shared a vision for the company’s future and were marching in lockstep. “The board and I are completely in sync,” he said. “Believe me, I don’t worry about that at all.”

How to become a good leader in the business world