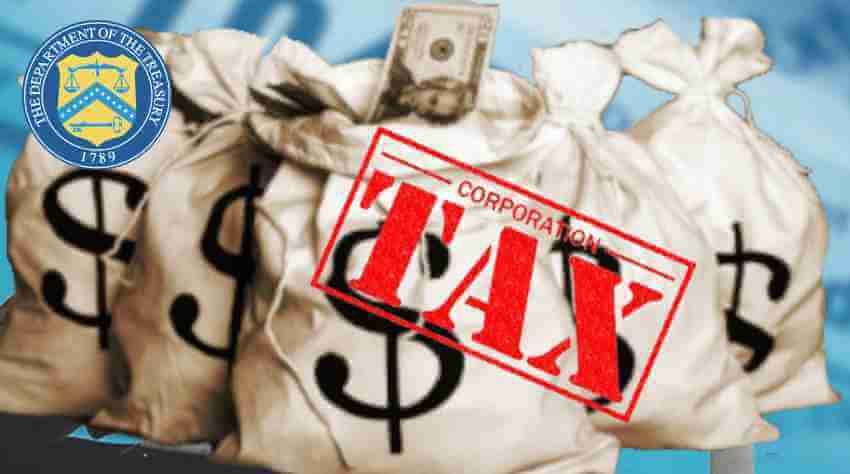 The U.S Treasury has criticized the European Commission on how the Brussels-based body has been targeting the US-based companies with center of operations in Europe over tax avoidance charges. The US has warned that it will be forced to retaliate if the EU goes ahead with the historic tax probe on Apple.

The tech-giant could face a multi-billion pound bill for unpaid taxes. Apple is charged of sheltering tens of billions of dollars in Ireland in exchange for creating jobs in the country, a deal that could be deemed illegal state aid.

Other major US firms are also under investigation by the European Commission over tax avoidance accusations, like Amazon and Starbucks.

The commission has cleared that there was “no bias against US companies” in the probes. But the US Treasury Department said that the EU has taken a new attitude in recent investigations of US companies, about which the companies were not notified.

Given the new approach, the Treasury says it not judicious for the European Commission to collect “back taxes”. The U.S. has previously called out Brussels for setting unfair and “disturbing” practices and singling out U.S. companies.

The Treasury Division has requested Brussels to reconsider its actions towards a number of US corporations. It debated penalties for these companies might have broader consequences for cross-border taxation. High quality global journalism requires investment.

European politicians are also increasingly dubious about whether US multinationals will ever repatriate their profits. Margrethe Vestager, the EU competition commissioner, has emphasized that America’s “double taxation” agreements must not become “double non-taxation” agreements.