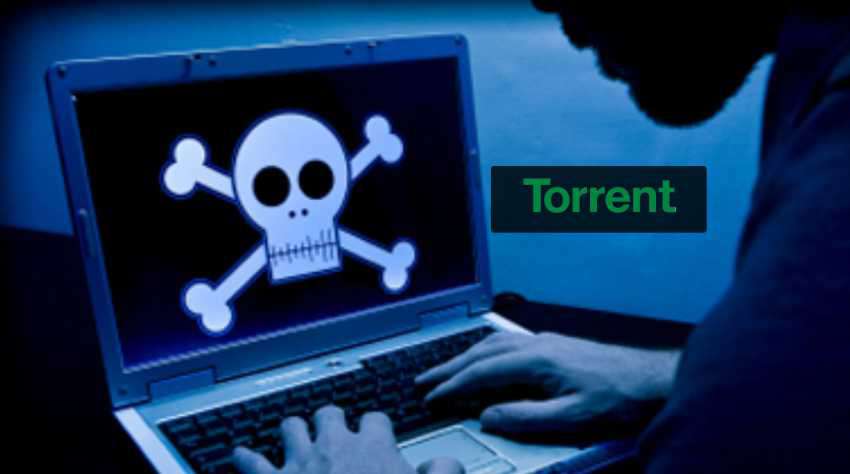 Torrent made to the highlights a few weeks ago, when major torrent sites got shut down. About 17 years ago, demand for digital content had started to increase in large number. But while the media industry was struggling to compete with demand, the free online file service had born. At the beginning, the files were made free, which attracted many consumers. Later, the services started making money by advertising and malware. Directly or indirectly people got connected with online piracy. As a result, today 70 percent of internet users don’t see online piracy as a form of ‘theft’. All content creators, publishers, record labels, and production studios are suffering from online piracy. But how does it work? Does it have only harmful effects on the economy or does it help some businesses too? The only way to find out.

The Advent of Online Piracy

It all began with the music industry. In 1999, Napster made debut in the music industry, which allowed users to download small sized music files topped business of USD 38 billion. During the course of 2 years, 60 million active users changed the music industry forever. By the time it was shut down, the damage had been done already. But the birth of Napster made a way for other services. Towards the end of the 2000s, BitTorrent came into the industry and has been the most active source of online piracy since then. Unlike Napster, which only allowed small sized music files, BitTorrent allowed users to share larger files like softwares, videos, and games, like never before. James Cameron’s groundbreaking film Avtar and Game of thrones are the answers to how far online piracy has come over the recent years, with 17 and 4 million copies were pirated respectively.

How Does BitTorrent Works?

When you download a web content from the internet, your computer gets connected to the web server and downloads the data directly from the same server. Each computer and mobile devices that download the data work on the same principle. This way the way traffic on the way works. But BitTorrent is an exception. It is a peer-to-peer protocol, which means that the computers or mobile devices in BitTorrent transfer the data between each other without the need for a central server. BitTorrent swarm is a group of computers or mobile devices downloading and uploading the same torrent. Traditionally, by loading a .torrent file into a BitTorrent client a computer joins a swarm. BitTorrent client contacts a tracker specified in the .torrent file. The tracker shares their IP addresses, allowing them to connect with other BitTorrent clients. Once computers get connected,  a client downloads a bit of the file in small pieces. When the client has some data, it starts uploading the data in the swarm to other clients. In this way, every client is downloading and uploading the same data at the same time. More the no of people are downloading the same file, more is the speed.

Effect On The Economy

When we think about the entertainment industry, first thoughts are mainly of rock stars, red carpets, Hollywood movie premieres, book signings, and designer clothes. Rarely we think about the people behind the scenes of the production. Producers, editors, hair stylists, camera operators, and technicians are just a few of the 2.4 million U.S. employees that contributes to the entertainment industry, an industry that makes approximately USD 80 billion each year to the U.S. economy. It is estimated that 750,000 jobs have been lost due to online piracy. It is estimated that the film industry has lost almost 1.2 million jobs till 2015. It cost US economy USD 250 billion per year. There is no doubt that online piracy service had and will have an impact on the global economy.

More Than Just A Piracy

The Blizzard uses a BitTorrent client to distribute the updates for its games like, StarCraft II, World of Warcraft, and Diablo 3, which helps everyone to download at high speed by allowing every computer to share their upload bandwidth with others. Obviously, it saves money of Blizzard on their bandwidth bills. It can be used to share large files with a significant number of people without costing money for the web hosting bandwidth. A game, music album, and free film could be hosted on BitTorrent, which would allow a free method of distribution where the people downloading the file would also help distribute it.

The content distribution services like Netflix, iTunes, Amazon, Epix, Hulu, and Vudu have again made accessing entertainment content legal. If torrent can be used for good cause, then it would be legal. But at the moment, it doesn’t seem like it’d happen anytime soon. We can hope for the legal use Torrent or no use at all.

Apple Launched Next Generation iPhone 7 and iPhone 7 Plus