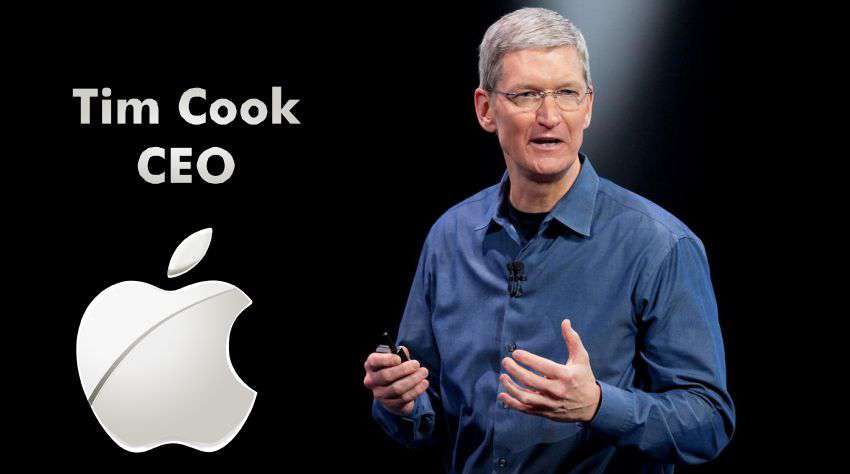 Particularly, Cook conveyed Apple Music on Android as a way for Apple to test its services on non Apple-made hardware. Apple has been positioning itself as a “service company,” and Cook said the company is keen on increasing its services division by making it available on other platforms too, such as Android, the operating system of Google.

Cook’s announced comments, submit that Apple may be looking to port services like iCloud and Apple Pay to Android.

The town hall meeting was conducted quickly after Apple posted what Wall Street taken into account to be a bad quarter, despite Apple generating over $18 billion in profit.

Many other Cook’s remarks acknowledged interests that investors had raised since last week’s earnings report, may be because lots of employees of Apple own stock in the company.
Wall Street’s prime concern for Apple is that it has passed “peak iPhone,” framing that iPhone sales in 2016 might be down since last year.

Cook reportedly said that the iPhone is the “greatest business of the future,” and he believes that sales of iPhone can carry on extending for decades.

Cook also expects the iPad division to pursue rising revenue again by the end of the year. Sales for iPads have been going down for the past year. He also stated “far-off” new hardware products that won’t come out this year, hinting to the car that Apple is reported to be working on.

Himalaya to offer free cleft-lip surgeries with ‘Muskaan’, tying up with NGO