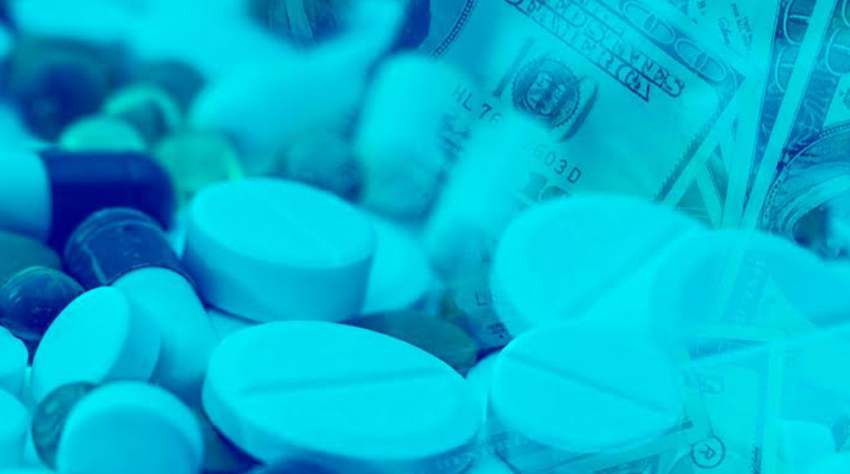 A drug that treats a rare form of muscular dystrophy, for years overseas, is now finally being approved by the FDA to be sold in U.S., but it comes at a high price.

According to reports by the Wall Street Journal the drug, namely Deflazacort, will be offered by Marathon Pharmaceuticals for USD 89,000 or so a year, which is almost 70 times its cost outside U.S.; Marathon CFO Babar Ghias tells the Washington Post the net price will be accounted as USD 54,000 after rebates and discounts. Some people who rely on the drug to treat Duchenne muscular dystrophy — an incurable disease that often affects boys and usually leads to death by one’s 30s — are afraid they won’t be able to afford it if insurance won’t pay for it or if deductibles are too high. The drug is a steroid that helps mitigate muscle weakness and cut inflammation, as per an FDA release. As per the Journal, Ghias stated that the drug will be sold under the brand Emflaza from March onwards.

Emflaza is also said to have a fewer side effect than prednisone, a non-FDA-approved drug frequently prescribed for DMD. Marathon had to invest money in new trials before the FDA would give them approval for sales in U.S. And, like other pharmacy companies that scoop up “orphan drugs” — meds used for diseases that don’t affect more than 200,000 individuals nationwide — Marathon says the high price is reasonable because of the money it has poured into R&D. A Massachusetts based woman, who’s been buying the drug for her son for USD 1,600 a year from a U.K. online pharmacy, isn’t seeing it in the same way. She says she’s “disappointed” since Marathon boosted her cost “by more than USD 87,000 a year.” Moreover, since the FDA has approved the drug to treat the disease, U.S. consumers won’t be legally allowed to acquire it overseas at the cheaper price anymore.