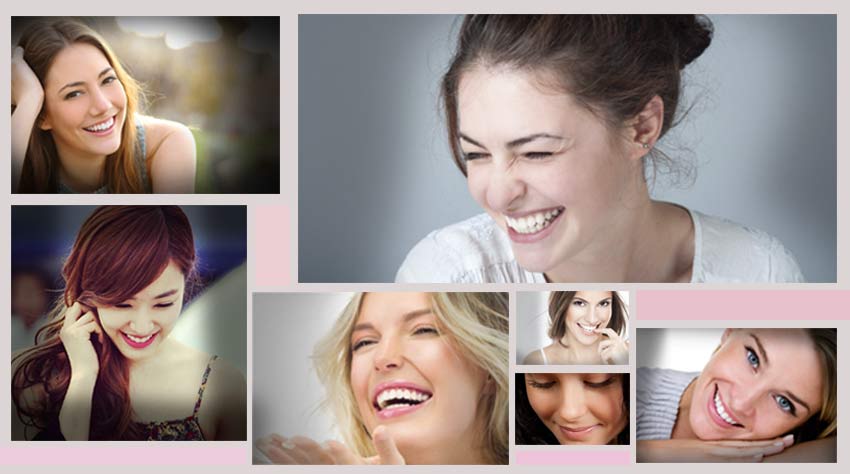 Women have achieved a lot of feats and they can surely achieve a lot more. For all those women out there who are planning to achieve something and want to enter into the history books and record books, then kindly go through the below have been done list. At the end, you will see one single thread that ties them all together.

Sarah Breedlove, also known as Madam C. J. Walker is considered to be the first self-made woman entrepreneur. She was an African American entrepreneur who styled her own line of beauty and hair products. Through Madam C. J. Walker Manufacturing Company, she was also known for her philanthropy and activism. From being a sales commission agent, selling door to door for another beauty product to a self-styled hairdresser and retailer of cosmetic creams and finally the owner of a factory, hair salons and beauty schools with well-equipped labs to train her culturists and sales agents, her struggles have been long and fruitful. Her daughter, who assisted her mother in the business after graduating from a reputed school, inherited the business and ran it till her very last day.

The First Lady of Song

Ella Fitzgerald was known as the “First Lady of Song” and “Lady Ella”. She was an American jazz and song vocalist. In spite of having a very troubled childhood, she always aspired to be an entertainer. She left her aunt’s home and lived on streets with the aspirations of becoming a dancer one day. From being discovered in an amateur contest, she debuted at the Apollo Theater in 1934 and went on to become the top female jazz singer for decades. She made another history by becoming the first African-American to win a Grammy Award. With her lucid intonations and a broad range, she won 13 Grammys and sold more than 40 million albums.

You must have seen women fill petrol at petrol pumps, driving rickshaws and taxis. So if women can fly super-sonic jets and pilot locomotive trains then why can’t they drive a bus? Meet M Vasanthakumari, the first female bus driver in Asia. From being raised by her aunt to being married to a widower, her life began with a very disturbing note. Her husband being a construction worker found it very hard to raise 6 children. In one of the meetings as a secretary of the Mahalir Mandram at Reethapuram church in Kanyakumari she found out about 30% reservation for women in government jobs. With no degree to apply for any other job she applied for the post of a driver and swiftly got herself trained and licensed in heavy vehicles. It was only at the behest of the then Chief Minister Late Shri J. Jayalalithaa that the officials agreed to conduct the interview and tests for the post of a bus driver. She was appointed as a bus driver under the Tamil Nadu State Transport Corporation and now plies regularly on the Nagercoil- Thiruvananthapuram route.

There are a lot of other feats that have amazed the world, the barriers are being shattered and the ceiling has been raised. All this because women who want to do something do it with just one thing in mind. Save yourself first and then others. They all struggled to raise their families. They all had the ambitious plan of raising their children in a better condition. For this, they pulled themselves out of the mucky waters of society and physical constraints and bound themselves with the super juggling act of raising their children and following their ambitions.

So I applaud those who have achieved their ambitions and I would call on to those who are still struggling with their own, don’t lose hope, take the leap while you can.

Achievers have no grudges at their last breath, just the smile that they had flaunted throughout their lives.