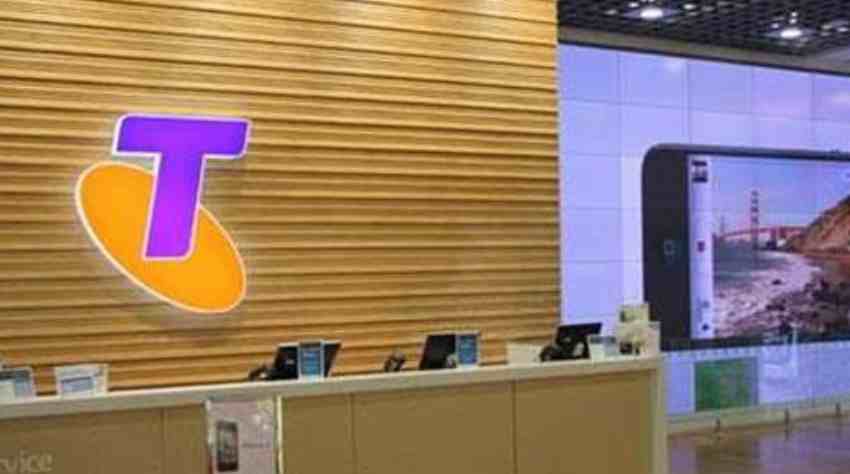 Telstra has announced the launch of its gigabit-capable 4G mobile network in three capital cities throughout Australia, allowing users with compatible devices to achieve speed of up to 1Gbps amid promises that it will also improve its standard 4G network to 300Mbps speeds for 80 percent of its footprint by 2019. The telecom giant vowed media and industry members in Sydney today when it tested the network and unveiled a new router to let customers tap into the incredible speeds.

Already available at certain sites across Sydney, Melbourne, and Brisbane, Telstra said it would introduce the 1Gbps network into Adelaide and Perth later this year, with more areas set to join in near future.

“The Gigabit network will be first rolled out in the CBDs, and it will progressively expand from there, but that will happen over a certain period of time,” Telstra director of Wireless Engineering Channa Seneviratne announced at the Gigabit LTE event in Sydney.

“We have this continued expansion of our 4G footprint, and we are also able to include these advanced features so that all our customers could enjoy faster speeds over time. Features like 256 QAM and 4×4 MIMO are features we’ve already deployed in a lot of areas: 80 percent of our sites have the ability to take advantage of that.”

“It makes economic sense to do what we’re doing since spectrum is expensive, so we use techniques like 256QAM or 4×4 MIMO, which allows us to make maximum benefit and get much more efficiency out of those very expensive assets.”

Network upgrade partner Ericsson also approved that using 4×4 MIMO, 256 QAM, and carrier aggregation will ensure the companies remain ahead of the curve in rolling out a 5G network by 2020 in the most cost-effective way possible.

“Throughout the LTE journey, we have been able to continuously improve on the initial [4G] deployments, so these are not completely new investments; they can invest in what they already have and build upon it, so it enables an incremental growth in the networks,” said Ericsson head of Radio, Per Narvinger.

During its Gigabit LTE event, Telstra and Ericsson also launched a mobile router capable of 1Gbps download and 150Mbps upload speeds in partnership with Netgear and Qualcomm.

The Nighthawk M1 mobile hotspot makes use of higher-order 4×4 MIMO and four-band carrier combination of 60MHz of the spectrum to support Category 16 LTE Advanced and has an Ethernet port, two USB ports, and dual-band 2.4GHz/5GHz dual concurrent Wi-Fi.

A live test of the mobile router saw it attain incredibly fast speeds of up to 895Mbps down/97.43Mbps up.

“We are proud of our connectivity expertise, and we continue that tradition today by completing the first commercialization of a gigabit-class LTE network and device,” Telstra group MD of Networks Mike Wright had stated.

“With the world’s first gigabit-class LTE network, we have substantially improved our network capacity and increased real-world LTE download speeds, while also gaining a distinct advantage over competitors as we can now offer an entirely new class of LTE service,” he added.

An Inspiring Journey of Cher Wang

New Reformed H-1B Bill Introduced in US House of Representatives