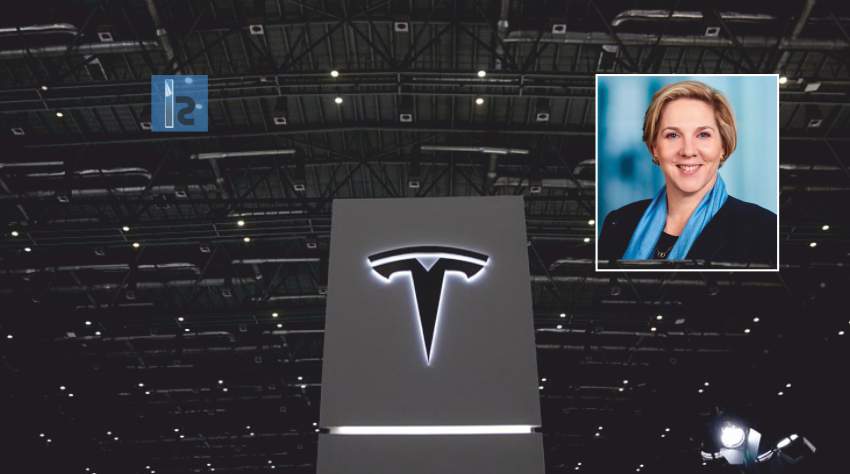 Based out of Palo Alto in California, the world’s one of the most renowned Automotive and Energy Company acquires a new face after the widely popular Elon Musk. The company is popularly known for its premium specialization in electric car manufacturing and solar panel manufacturing.

Recent reports suggest that soon after the company was struggling through a securities-fraud lawsuit with federal regulations, Tesla decided to name a new board chief to lead the company towards new milestones. As per various reports published widely on the media globally, a current director of the company, Robyn Denholm would take the late charge immediately and would become the new Chairwoman of Tesla. Though Elon stepped down as the Chairman recently, he remains the Chief Executive of Tesla.

Robyn, a 55-year-old business leader, also leads Telstra as its Chief Financial Officer. Being the leader of a company which dominates the telecommunication sector in Australia, she is a technocrat by all means. She is associated with the world of technology for a very long time. Her experiences as a technology executive in Silicon Valley earned her the batch of a techno-expert with extraordinary business skills. History suggests that Robyn has also worked for Toyota in Australia once.

Though various conflicts circle this major issue in the world of business, business experts are widely discussing and debating on the subject. As Tesla has undergone a settlement, the company came up with a new name for the leader of the board and further decided to split up those responsibilities from Elon’s post as Chief Executive, and that will be applicable soon. Like every coin, this situation too seems to have its own positive and negative sides.

Reports revealed that the company had observed a substantial profit in the third quarter, which was backed up by a significant jump in both production and sales in its Model 3 sedan. Though Tesla reported losses in the first half of 2018, recent the earnings of the company have even beat the number which analysts were expecting and also eased its worries about finances. Even though the company still faces challenges, the experts claim that it can sustain profits in the fourth quarter and after that.

While the social media is ragging up, affecting the stock prices of Tesla, various business analysts all over the globe are stating that Robyn Denholm is the best choice Tesla can make to bring in the balance that the company was looking for. Though the decision of Tesla is bringing in positive responses from the globe towards the company, experts believe that a person with more automotive experience in the board will bring more success to the company shortly.

Robyn is serving the company since 2014 and earlier she has been the National Manager of Toyota Motor Corporation in Australia for seven years. The company officials stated that as soon as her six-month notice period is complete, she would step down from her role at Telstra. This reflects Robyn’s dedication towards Tesla and also forecasts the future path of the company.