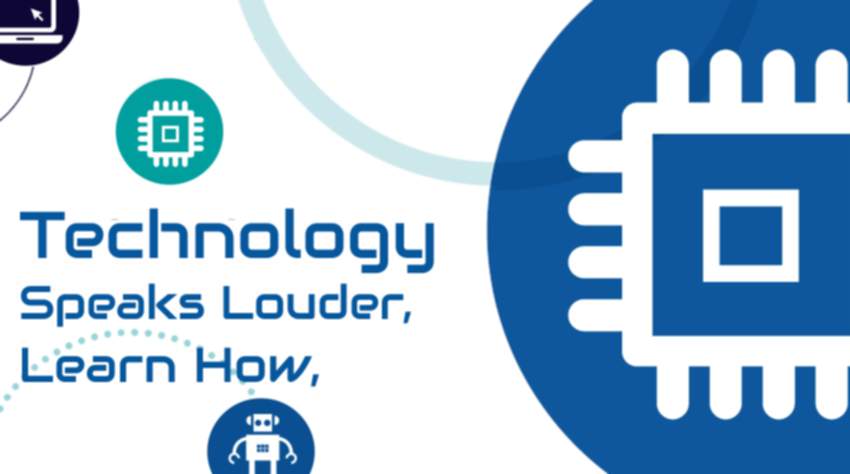 Media in my understanding and perspective is the “voice of the voiceless”. Majority of the communication in the society today is through some form of media outlet that reaches a large number of people within a swift second, this makes communication either for positive impact or rather a means of negative influence. Media can be defined formally as the main means of mass communication (broadcasting, publishing, and the Internet) regarded collectively. The concept of media and its origin cannot be specifically attributed to a particular individual, people, race or creed rather people of the olden days had various means for communicating with each other from private to public domain, within the closet and to outskirts of their various communities

Examples of the Ancient Media Tool:

The above-listed media tools were used to represent information in various textures and significance, which has lasted from time till the moment we got the means of Network accessibility and its technologies. Due to the fact of inability to associate the origin of media to particular individuals or race, we can say that the media came as a natural endowment that was developed through the advancement and the need of one man to communicate with each other in times of need.

Media being the internet of information and a stream of facts is also a platform of unacceptable and unjustifiable information. The media has more advantage of bringing information to the doorstep of the masses through various medium such as the Newspapers, television shows, and radio discussions. Assuming one wakes up in the morning, he / she gives a minute of his time to gather information on how the day will be, as per the most likely weather forecast, the activities of the day will be planned more effectively, but on the contrary, if the news outlet gave a wrong information and what if eventually he/she got drowned by the rain, what will be his beliefs and approach towards that particular news outlet? It is quite obvious that he/she will never trust any information from them again, be it good, true or worst of all false, this small example has explained to us the part the media plays in our lives. Most people believe so much in what the media outlet has to say, would say or is already saying, that their lives and ability to make the right decisions solely depends on what is going on in the world, but in a situation whereby the supposed God of the poor “media” and servant of the rich being the same media misrepresents itself in any form or manner, it not only cost the life of people but also the trust of the mass towards the particular establishment and in turn reduces the number of their faithful customers.

Anybody who needs information as per day to day update needs media, 95% of the world population needs at least one or two means of being close to information

It is believed that when a person has more information he tends to rule over major affairs of the society, this gives the room to understand the very need of information dissemination at any cost of relevance. The majority of people who are used for activities that depreciate the growth of any establishment are more likely the ones without a proper ground towards the right and needed information. The media is the voice of the society in essence of reaching the necessary edges of authorities and at when actions of securities and the likes are needed.

The need of media is unavoidable, it’s a part of our daily living, the day to day dimes of information that reaches our doorstep through some form of media tends to energize lives, provides a proper ground of facts to make the right decisions towards our goals as individuals, group of persons or an organization. This has clearly established a root and branched illustration of the participation of the media as a semantic of societal representation. When the voice of the poor, less privileged and even the rich under some form of unjust hurdles is needed to reach the right source of remedy to their problems, explains the right time the media is needed, but besides this few and more likes of occurrences’, the media presents itself as a platform of entertainment, motivation and educational advantages, in all, the media stands as a voice of the society.

“Experience is the best teacher”

To make the right choice of source for any valuable, according to its timing and importance most likely depends on the knowledge gotten from the flaws encountered while on the search for a similar demand. You have to make the right choice according to your experience, information from the experienced persons and common reviews of individuals according to your significant need. When you bear in mind that the media takes information from the society at a certain level and gives back to the society at another level then you will be cautious as to what you allow to be taken from you and from where you source your resource or information.

The media speaks our mind from the poor man on the street to the rich man on his bed, so one has to be careful and should endeavor to make the proficient use of the media in al ramification for our growth.

The 30 Most Admired Companies april may2017