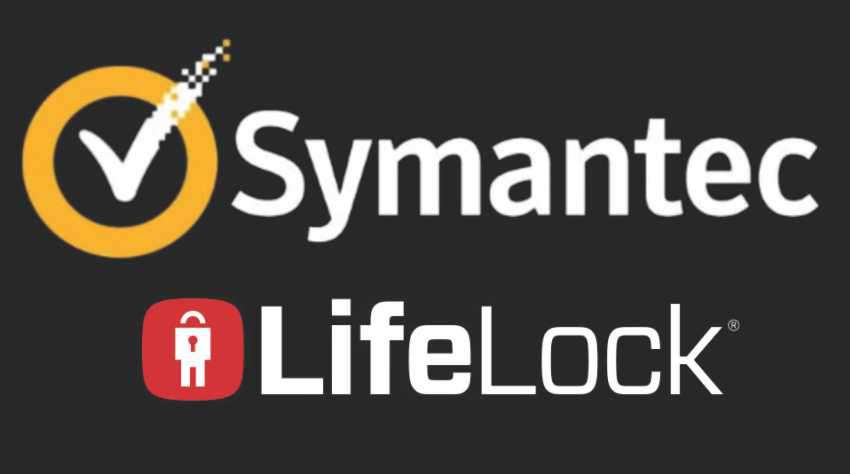 After acquiring Blue Coat for $4.65 billion in August, Symantec, the security, storage and systems management products provider is going to acquire U.S. based identity theft protection services company, LifeLock, for $24 per share or an enterprise value of $2.3 billion.

The transaction is expected to have no impact to either its quarter ending December 30, 2016 or to the fiscal year 2017 financial results.

The leader in cyber security services has extended its services from digital security with Norton to identity protection with the latest acquisition. The California based company is planning to complete the acquisition early next year with cash on balance sheet and a new debt of $750 million.

The Gregory Clark-led company has been seen to be moving away from commoditized services after selling its data storage business Veritas to a private equity firm Carlyle Group LP for $7.4 billion.

Hilary Schneider, CEO of LifeLock, said, “Together with Symantec we can deploy enhanced technology and analytics to provide our customers with unparalleled information and identity protection services.” It was a unanimous decision from the board of directors after a thorough review of a range of bidders.

If we talk about numbers then, previous year one third of American citizens and over 650 million people globally were the victims of cybercrime. With an ever increasing concern about digital safety, an estimated $10 billion market growing in the high single digits. The United States alone has an addressable market of 80 million people.