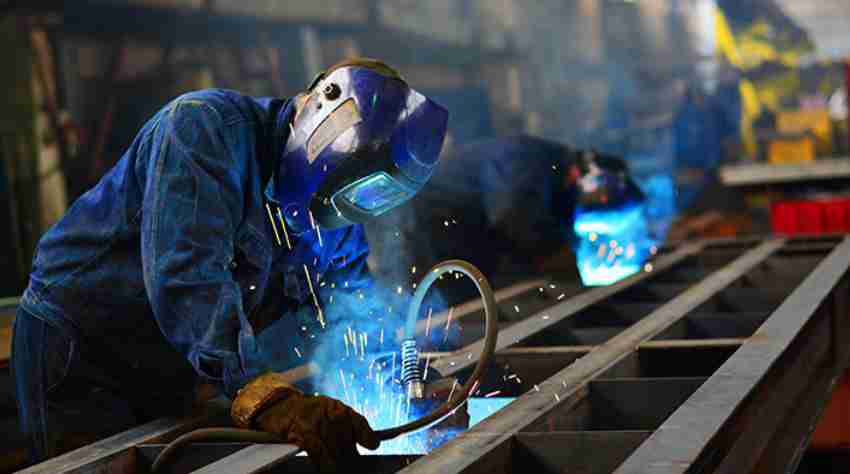 As manufacturing and other trade-dependent sectors enjoy an uptick, Singapore’s economy has been looking pretty good in the first quarter. However, as the sentiments in the service and construction sectors remain muted, the central bank at Singapore was prompted to keep the Singapore dollar policy unchanged in their latest policy review.

Considering the data from the first two months of the quarter, it has been observed that the economy has expanded by 2.5 percent.

These can be considered as satisfactory figures in comparison to the service sector which makes up two-thirds of the economy and grew just 1.5 %, while construction shrank 1.1 % due to a slowdown in private-sector building.

It has been predicted that even though the global economy has picked up and continues to support Singapore’s trade-related sectors, the activity across the broader domestic economy is likely to be uneven, which would lead to a modest growth. On a further depressing note, it has been observed that the labor market is weak and in spite of higher oil prices which have pushed up Singapore’s inflation rate, the overall economic environment is still lackluster.

The Monetary Authority of Singapore (MAS) is using the exchange rate to strike a balance between inflation from overseas and economic growth and due to this, the rate is allowed to float within an adjustable policy band. Singdollar policy band is on a path of zero appreciation against the currencies of key trading partners.

With the rest of the economy yet to feel the uplift, the official forecasts tip the economic growth of 1% to 3%.