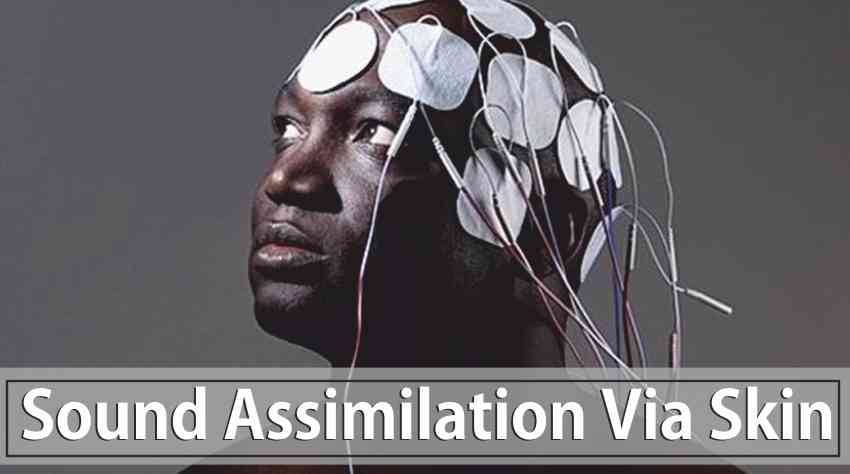 Communication may be taking a new dimension as the new development of enabling the sense of communication to be done through the skin means that, you will not be needing the ear to hear and possibly understand what the next person is saying, but rather the translation can simply be done on your skin and through some form of vibration.

This advancement came through hardware group that is working on technology department under Facebook, they are working hard to devise a new way to let you “hear through your skin.” The use of this technology is going beyond the use by the deaf persons, but also by the ones who have the ability to hear and understand and can be provided with multiple ways to hear and thereby increase the number of possible means of this phenomenon. The scope of these occurrences is going to be automatic.

The technology is under development by Facebook’s Building & Research group, under the leadership of ex-DARPA director and former head of Google’s experimental research group Regina Dugan.

The idea of enabling sound assimilation through the skin has been in existence but seemed unrealistic before the practical approach of Facebook and group. This means that dreams maybe there but the action-oriented mindset of people can be asleep. But mind you that at one time or the other, someone somewhere will definitely go for the realization of this idea, and then you will be out on the street taking part in the watch of its growth.

Dugan was seen to have compared the technology to an organ in your ear called, cochlea, which plays the role of translating sound into information that can be readable by your brain. It was made known that it’s possible to reproduce the functions of the cochlea through the use of hardware and then possibly transmit the received information to the brain through a person’s skin.

According to previous doubts in this development, it sounded so impossible or rather with limited possibilities to enable someone to “hear” a word, but it only allowed you to feel a vibration associated with what was said, and then it will be understood over time.

The idea has been there through the long gone years. Researchers have tried on so many occasions to transmit language through the skin, though it only attained a limited degree of success.

Dugan in her statement said that the development team had already seen some success in developing a basic system that can let a person feel some degree of vibrations corresponding to a handful of different words. She also made a presentation which displayed a video showing an employee who was able to differentiate between three shapes, actions, colors, and was able to understand them when they were chained together.

In short while, it will be possible that when a man thinks in the USA, another person can feel and understand him/her instantly while in Germany. “You can imagine the power such a capability would give to about 780 million people around the world who are unable to read or write but only have the ability to think and feel.”

The whole scope of this technology is not yet clearly stated or made known to the masses but it’s sure to be available in its fullness within the nearest years.

Where Does Humans Have in Data Revolution?