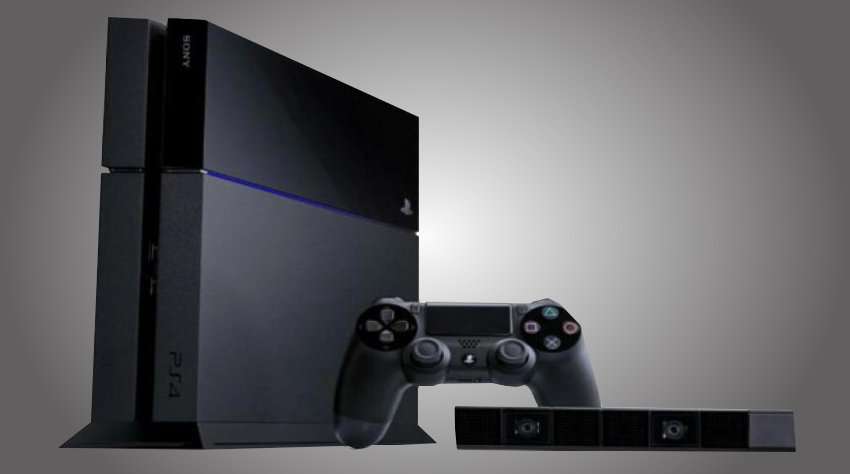 The first is a thinner version of the current PS4, dubbed the Slim. The current PS4 costs around USD349.99. Microsoft has recently introduced redesigned Xbox One S starts at USD299.99.

Sony may also follow Microsoft’s lead and have some minor spec improvements to better handle 4K video or the new PlayStation VR accessory.

As with Microsoft, there is a second, more powerful PS4 coming as well. Microsoft has yet to reveal much beyond the codename of its souped-up Xbox coming next year, called Project Scorpio, except that it will support virtual reality gaming. Sony is expected to grant more in-depth details on its system at the event.

Codenamed “Neo,” has expectations to be more powerful, updated PlayStation that some have referred to as PlayStation 4.5. Sony Interactive Entertainment president Andrew House confirmed that the company was working on an upgraded console.  The new system will provide better support PlayStation VR and capable of playong games in 4K. Pricing and release date is not revealed.

While current PlayStation 4 owners may not be able to take advantage of the 4K graphics, Sony has said that new games, and the PlayStation VR system, will work on both old and new PlayStation 4 consoles.

An update to the PlayStation’s DualShock 4 controller is expected to come along the new systems, with one of the most notable new changes being the ability to view the lightbar without turning on the controller around.

With the accessory key to Sony’s virtual reality plans and the new systems, it would make sense for Sony to dedicate some time to PSVR so close to launch. The final list of launch titles and information on non-gaming VR experiences would be great.