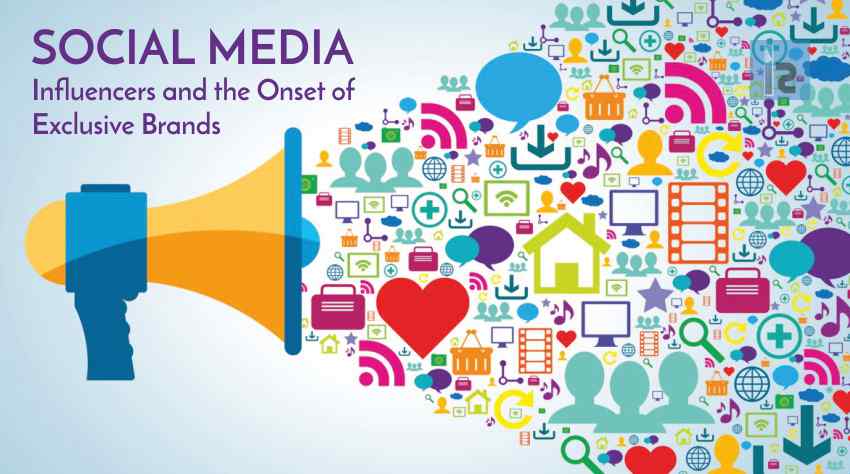 Social media is the ultimate equalizer. It gives a voice and a platform to anyone willing to engage – Amy Jo Martin (C.E.O of Digital Royalty)

Ever since societies have existed in the world, networking has been the only way people have communicated and existed among one another. The exceptional capacity of the World Wide Web has created an explosive growth in making things easier for people. The necessity of being able to make a difference in the web – world is now essential for businesses and brands as well. Social media is helping in the creation of a brand name for everyone including anyone who may want to step into the world of business. The world of social media is today turning into an ever growing expanse.

This interactive computer arbitrated technology is one that has overthrown every other mode of communication and entertainment. This is the technology that is currently being used to express, sell, promote and bring in profits for themselves.

Journey from an Online Identity to a Brand

The mediums of social media today have a broader spectrum of people coming in and adding their personal contributions into it. Today, individuals are heralding their own startups and companies. The modern way of business is by creating an online personality for them. The younger generation has found a unique way of carving a niche for themselves by assuming the role of social media influencers. This is where individuals pick any particular brand or business and give extensive reviews of products that belong to it. They then find a follower base on their social media followers which helps them function as promoters of the brand.

Upon gaining a certain level of exposure, social media influencers are usually approached by multiple brands for promotion purposes. These brands send them any new product that may be launched and then are ask for it to be reviewed for the audience. Each influencer applies different techniques of reviewing and expressing facts about the products. They also target the appropriate audience for each product.

The kind of applications used also varies and hence implementing a vast web across the content universe. In order to find their place in this network, it’s also imperative that their content contains originality and is interesting to watch. The rise in viewership or readership usually helps them earn brownie points among the crowd. A lot of individuals spend and gain experience with one particular brand before usually creating their own. The experience gained allows them to implement similar strategies into creating their own brands as well. The influencers usually tend to collaborate with certain brands to create their own line of products or make it a solo initiative and create from scratch.

Brands, Promotions and a New Venture in Every Corner

Social media influencers gain a large number of followers over time depending on the authenticity, regularity and periodicity of the content. The content is usually created keeping a target audience in mind. Due to this the influencers have power to establish an impact on people who then turn into their followers. This helps in creating a source of income for them. Eventually the rise in followers and trust among people is then used by these influencers to think of a similar concept. One of the most popular categories is usually skincare, makeup or video games. These normally gain the most attention. Over the past few years, the number of influencer brands has risen dramatically. A lot of them are also using the concept of subscription boxes before going full-fledged into the business. These boxes usually contain trail pack products that the buyers may want to try and then go on to buy a larger pack.

This will also help the influencer have an idea of what products a person may like and what they may not. Then they can move on to the next stage and mass produce the products that a larger crowd likes. Some of these self-started brands go on to overtake the commercially produced ones. This only happens because the influencer tests it out on camera before making any claims. This way there is an assurance that it won’t have a negative impact on the subscribers’ personal health. One of the best things about this is that as of today, there are enough bloggers, Youtubers and influencers who have a plethora of products across various categories to their names.

Due to a certain level of reliability of the brands, the products are more preferred which has in turn made it easier for the world of social media to establish an individual business. The journey maybe long, as it takes time to gain the desired level of visibility. But influencer based method of marketing has caught the eyes of those who want to something creative yet innovative with their lives.

Related: How to Be a Social Media Influencer?

How to Craft Competitive Content: 7 Handy Tips and Tricks