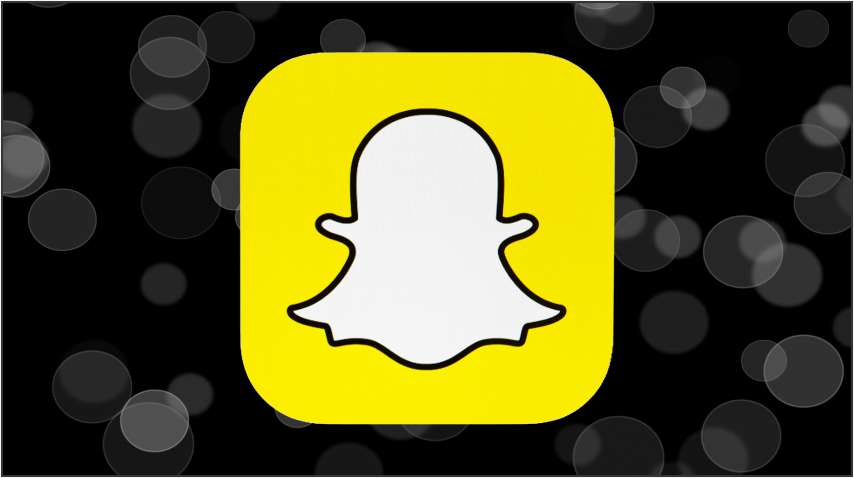 Even though the latest update to WhatsApp is not particularly well received by the global social community, it has brought other social apps into focus. Considering the story posts of Snapchat as its main attraction for using the app, the update to WhatsApp could lead to a major blow for its considerably large user base.

It is no secret that Facebook seems to be poaching every other competition in the social networking market. And with Vines disappearing a few months back because of Facebook’s desperation to hold on to its users and offering video sharing options (very conveniently similar to that of vine’s), it looks certain they are after everyone.

Snap Inc., the parent company of Snapchat priced its initial public offering at $17 a share on 1 Mar 2017, an increased evaluation from its proposed range of $14 to $16 a share. Snap Inc raised $3.4 Billion through its IPO. Going to be listed as SNAP on the NYSE, this was arguably the most anticipated IPO in a long time. It tells a story of how millennial and Gen Z use social and do social sharing.

While Instagram stories boasts of higher engagement value in terms of vanity impressions, you can’t however deny Snap’s coolness. Snap Inc’s Spectacles is stealing the show here, which are not only hands-free, but also affordable and in sync with the rising trend of preferred storytelling medium for video content. Snapchat Spectacles have a decent chance of going mainstream in a way that Google glasses or even the Apple Watch never could. Facebook Live is projected as cool, but it hardly even has the vanity of Instagram. But if you can take a micro video on Spectacles and post it on Snapchat with ease, that’s a convenience you aren’t going to get anywhere else.

Venture capitalist’s emphasis on growth and number-metrics is one thing, while profitability is another, especially when competing head-on against Facebook. Calling Snapchat the newly dying art like twitter in 2017, is greatly exaggerated. This fact is garnering more support from the fact that Facebook had to clone Snapchat features and call it innovation. It just goes on to show how good Snapchat is and how desperate Facebook comes out to be.

If Snapchat is a culture, Facebook is just a platform. Snapchat is a way of communicating with friends, while Instagram is a virtual scrapbook full of too much touched up beauty for it to be even considered as genuine.

The new wave is only five years old, and Snapchat is an app that exude a youth-culture that is coherent to a whole generation. The fact that Snapchat is able to attract older users is a good thing. Snap Inc. is going mainstream, and inspite of using every trick up their sleeve, Facebook can do nothing about it.

The Story behind that Beautiful Smile