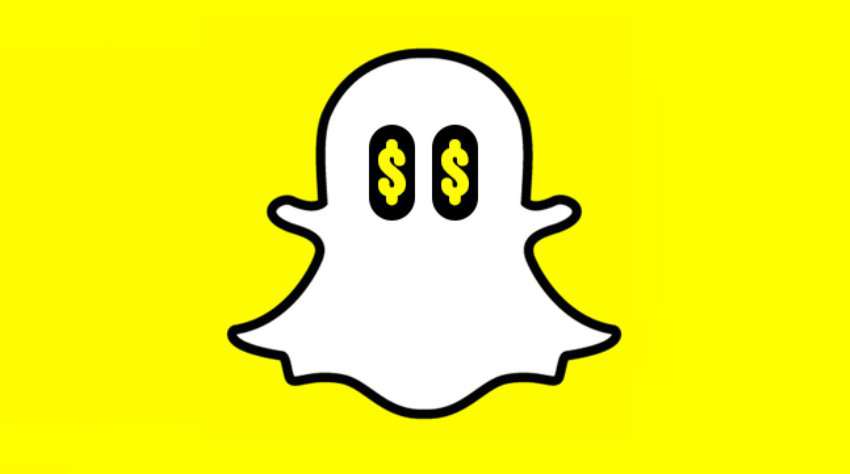 The famous Photo-sharing app Snapchat is working on an initial public offering that could value the company at USD25 billion or more, The Wall Street Journal reported.

An IPO valued at USD25 billion would be significantly higher than Snapchat’s most recent valuation of USD17.81 billion, based on an USD1.81 billion financing round in May.

It is the largest IPO from a technology company after Chinese e-commerce giant Alibaba went public in 2014.

Snapchat had been talking to investment bankers about an IPO towards the end of this year or in early 2017, ‘The Information’ a technology website reported last month.

“We aren’t commenting on rumors or speculation about any financing plans,” the company said in an emailed statement.

Snapchat, now formally known as Snap Inc., has been beefing up its finance team to prepare for the IPO and handle an influx of cash. Snap could bring in close to USD500 million in revenue this year, almost 10 times as much as last year. It expects to exceed USD1 billion in 2017.

Snapchat earned USD3.1 million in advertising revenue for the first 11 months of 2014, according to financial documents leaked last year.

Build Your Campaign and Enjoy the Traffic