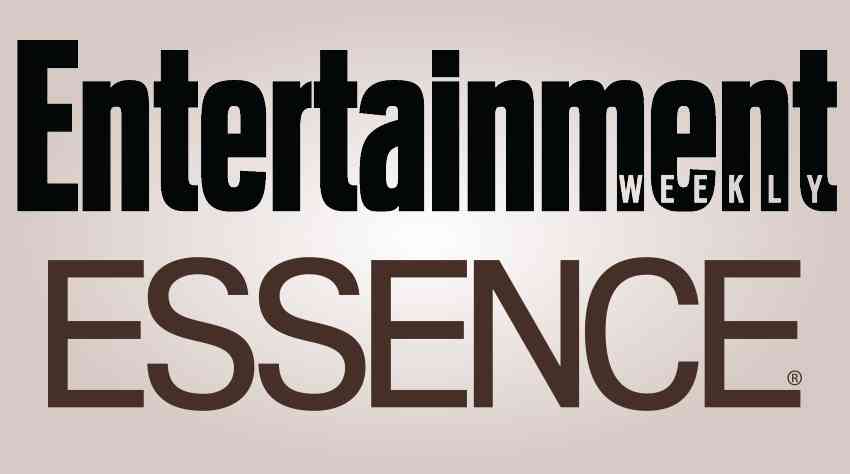 Snapchat is bringing Entertainment Weekly and Essence, two more media partners — to its Discover service under an expanded deal with Time Inc.

The deal covers only the U.S.; both the new publications will be launched on the Snapchat app “in the coming weeks,” said Time Inc.

Other editorial partners of Snap’s for the Snapchat in the U.S. include the New York Times (which is yet to launched), CNN, Comedy Central, BuzzFeed, Tastemade, The Economist, Mashable, Refinery29, MTV, Complex, Vogue, Mitu, Now This News, the Daily Mail, the Wall Street Journal, Brother, Cosmo, Sweet and the Food Network and Bleacher Report.

Last week, Snap officially had filed for an IPO to raise up to USD 3 bn, while revealing among other things, that it also paid 57.8 million under ad-revenue sharing agreements (up from $9.6 million in 2015) to its content partners. Over 91% of its 2016 ad revenue was an inventory that Snap sold directly.

Snapchat Discover channel of Entertainment Weekly will bring in coverage of movies, TV, and music along with other weekly features of EW like the “Bullseye” and “Must List.” While, the weekly edition of Essence will include topics spanning lifestyle, entertainment, and politics from the standpoint of African-American women.

Time Inc. is looking to expand its reach to Snapchat’s users, the mass of which are 18-34 years old, according to the Snap. Time says that Snapchat had around 158 million daily users in the 4th quarter of 2016. However, 43% of the app’s total DAUs were in North America (69 million out of 161 million worldwide) in December.

The agreement that was led Will Lee, digital director of the company’s celebrity and sports groups, Time Inc. Entertainment and Nick Bell, Snap’s VP of content.