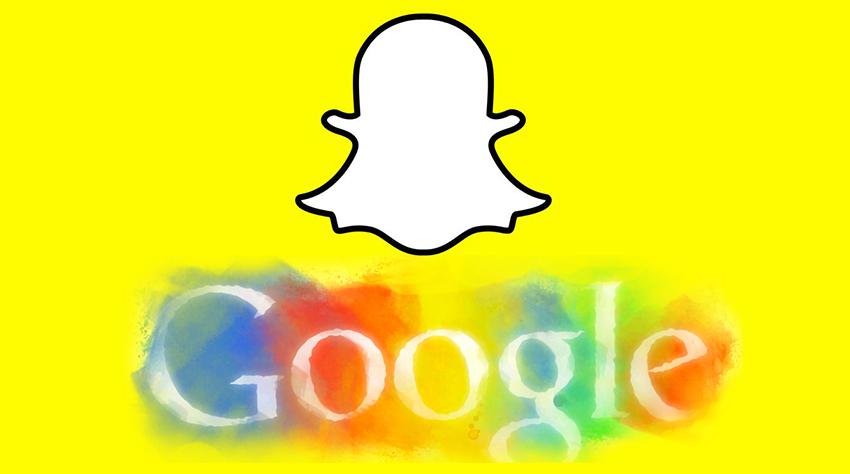 For the next five years, the parent company of Snapchat will pay Google about US$2 billion in cloud bills.

Recently, Snap revealed in a filing with the US Securities and Exchange Commission that it has signed a five-year contract with Google, which will cost it at least $400 million a year for the cloud services. That’s a steep figure, especially considering that last year Snap made roughly $404 million.

In return for this huge commitment, Snap will be receiving reduced pricing. Investing a lot of money into Google Cloud makes sense, since Snapchat began its life built on top of platform-as-a-service offering Google’s AppEngine.

Snap’s commitment to Google will provide them a huge advantage in the latter’s cloud capabilities, when there will be a heavy competition in the cloud market.

Currently, Google’s cloud can be said to be less advantageous compared to Microsoft and Amazon. But for Google, being tied to a rising star in the social media landscape Snapchat, could encourage other companies to consider Google’s as a partner.

However, like every contract comes with some risk, this contract too has some risks. If Snap fails to use $400 million worth of Google Cloud services per year, it still has to serve its end of the contract. The company, however said in the filing that it uses Google for the “vast majority” of its “computing, storage, bandwidth, and other services.” If anything goes wrong with the Google Cloud, or if it gets out of the public cloud business, it is going to be a very bad news for Snap.

That last scenario seems highly unlikely, considering that Google continues increasing its investment in its cloud platform. Urs Hölzle, Google’s vice president of technical infrastructure, said last year that the company is planning to launch new cloud data centers at the rate of roughly one each month this year.

All of this is tied to Snap’s plans to pursue an initial public offering in the near future. The filing released is one of the company’s steps along that path. Snap’s IPO is being closely studied by the tech industry, especially because of the company’s high-flying status.

It will be exiting to see how Wall Street will receive the company, especially since it’s far from profitable and its losses have been increased year by year. Plus, the deal with Google means that the Snap will now be saddled with millions of dollars in liabilities for the foreseeable future.

A S Watson invests in Rubikload to boost Retail Business

0
insights success February 7, 2017
No Comments Yet