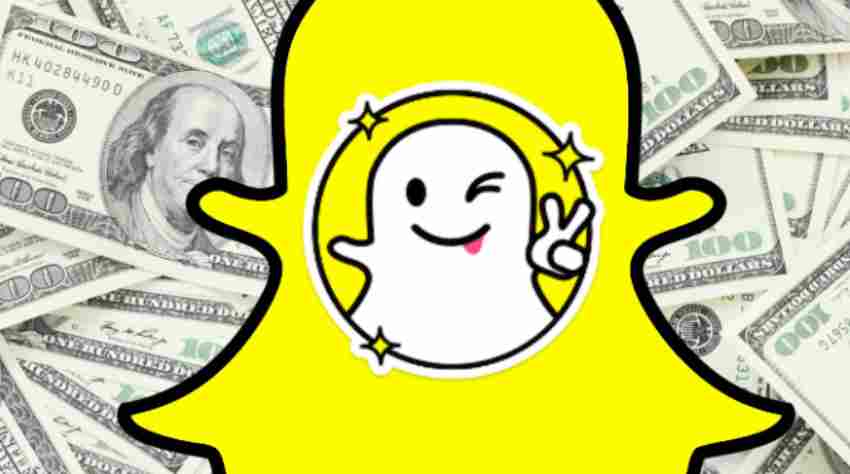 Snap is on a roll to acquire startups and is not shying away when it comes to revealing the financial details to the world.

Snap, the parent company of Snapchat, which is currently valued at ₹1.21 lakh crore ($18 billion). Snapchat has filed for IPO and hopes to hit 1.70 lakh crore ($25 billion) in valuation.

Snap’s IPO itself is actually a fundraising event (in addition to getting shareholders some liquidity), which will give the company more cash in order to hunt down these acquisitions. To fill out the company’s ranks with talent or add products, Snap has started picking off startups and steps to become a larger company and being able to amass more of a cash pile.

Snap laid out some of its acquisitions in its public filing today:

Snap had acquired Looksery months ago, which at the time was reported to be for around $150 million. The filing confirmed the reported price. Snap acquired the company as part of its push to create animated lenses — another product that would help further increase engagement and stickiness for the app, which is what the company is pitching to advertisers as its core value. The Looksery acquisition was $79.4 million, with $71.2 million in retention bonuses.

Snap also acquired Bitstrips, the creators of Bitmoji personal avatars for $64.2 million, which looks like didn’t include any retention bonuses.

Snap then acquired Vurb, a mobile search engine that pulls info from partnered apps, for $114.5 million.

Snap also says it acquired a “research and development-driven computer vision software company” for around $47 million — this may be Seene, a startup that let mobile users create 3D selfies.

Beyond those acquisitions, Snap also said it was providing an additional $255.2 million in cash and stock as retention bonuses.