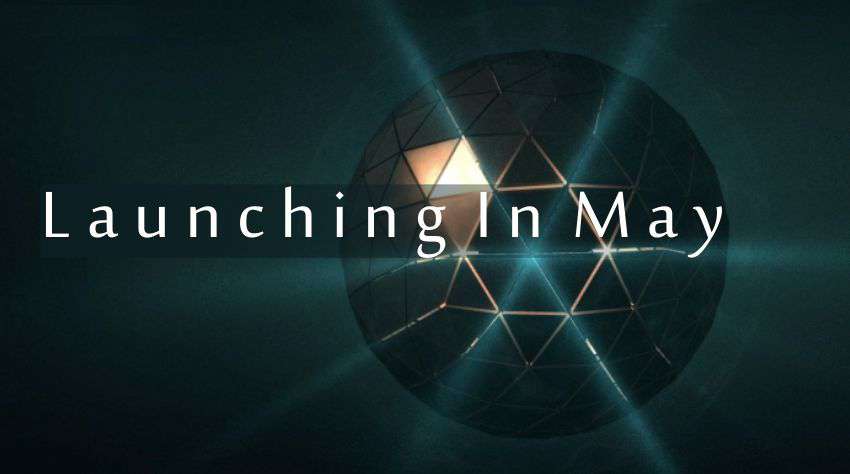 They are calling it the Rolls Royce of smartphones. The launch is announced by Sirin Labs; it will be in May, and may be priced in the region of $10,000 to $15,000. Their primary focus will be security.

“Solarin,” is the name of the high-end smartphone invented a Tel Aviv-based startup. They have successfully recently raised $72 million to make what it bills as the “Rolls-Royce of smartphones”.

According to them, “it was to create the most advanced mobile device that combined the highest privacy settings, operated faster than any other phone, built with the best materials from around the world.”

The company’s first smartphone may be launched at a dedicated retail store in London – “the natural home of the Sirin Labs’ customer,” according to the company.

According to media reports, the smartphone was priced at a whopping Rs.6,49,990 in India. It has dual-core 1.7GHz processor along with 1GB of RAM and 64GB of internal storage.

According to Vertu, its smartphones have 184 individual parts. The body is made by Grade 5 titanium, and has a set of Bang & Olufsen stereo speakers.

The sapphire crystal is there which renders the screen virtually scratch-proof and it is tested and proved to be four times stronger than the other smartphones in terms of impact resistance.

According to Sirin Labs, their high-end device will first be available by sale on their e-commerce site, and the company plans to open additional retail stores across Europe, Asia, and North America.