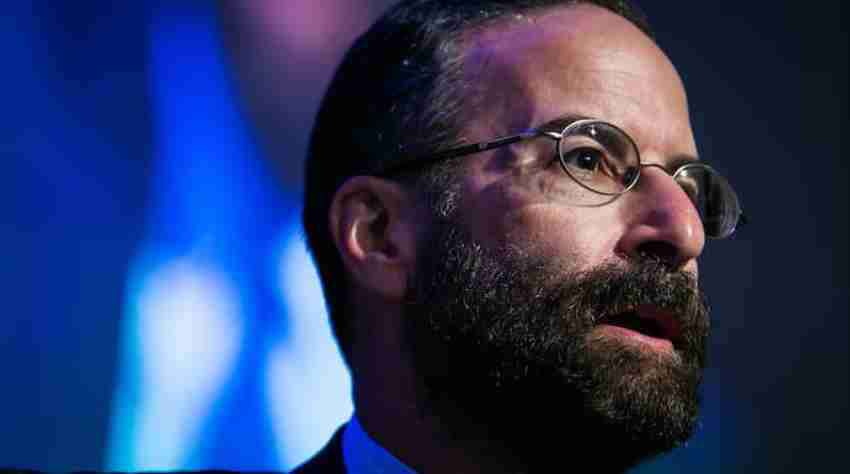 Mark Schwartz, Chairman of Goldman Sachs Group Inc.’s, Asia-Pacific region has decided to retire at the end of the year after working for the firm for 27 years.

Schwartz, 62, a member of Goldman’s management committee with other senior leaders at the bank, has helped to build the firm’s business in the Asia Pacific region. Schwartz first joined Goldman in 1979 as an associate in the public utility finance group. He also worked in fixed income and debt capital markets.

He left the firm in 2001 and cofounded an investment firm, Mission Point Capital Partners focused on clean energy, where he later became a chairman. He even went on to become CEO of George Soro’s Investment Fund.

He re-joined Goldman in 2012 to run Asia, replacing an executive who was overseeing the region. He has worked with some of the firm’s biggest clients, including the Alibaba Group of China and SoftBank of Japan. Mr. Schwartz was a point man for Goldman on Alibaba’s $25 billion initial public offering, the biggest on record.

“Mark’s leadership, expertise and focus on client service have been invaluable in further integrating our activities across Asia Pacific, building on previous successes and advancing our leading franchise in the region,” Lloyd C. Blankfein, Goldman’s Chief Executive, and Gary D. Cohn, the firm’s President, wrote in an internal memo.

His departure comes at a time when Goldman has embroiled itself in a recent corruption scandal in Malaysia and is expecting to lay off 15% of its bankers in Asia Pacific region excluding Japan and Australia. Though Goldman claims Mark’s departure is unrelated to these matters.

Mr. Schwartz’s departure reduced the number of vice chairmen, a prestigious role at Goldman, from four to one, following departures in recent years of John Weinberg and Michael Evans.

Upon retiring from his position in Asia, he will become a senior director at the firm.