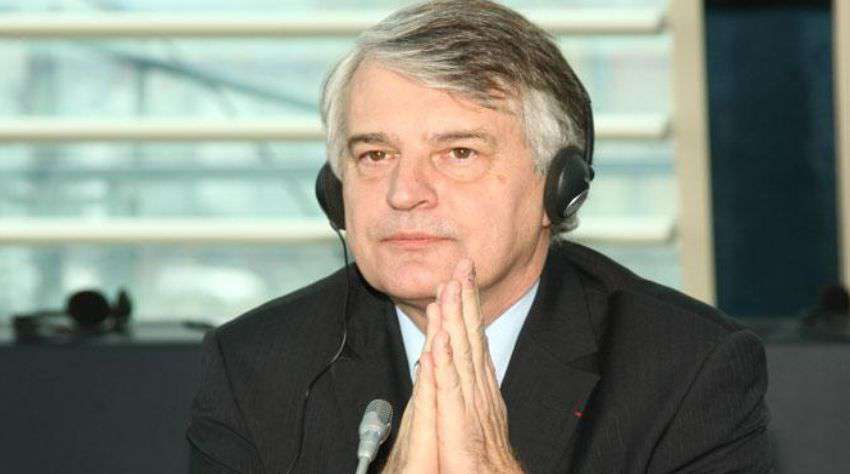 Jean-Marie Dauger, Chair Strategy and Communications Committee visited the French member committee in Paris, discussed about the future of gas supplies in Europe stating: “Natural gas will remain a key component of the energy balance for many decades because of the abundance of reserves and the role it plays in replacing coal.

“Whilst Europe shows lower gas growth prospects than the rest of the world, natural gas will remain essential to Europe’s energy balance for many decades to come. The reduction of Europe’s own resources will bring the share of external imports of 50% today to around 65% in 2035, of which half will be supplied by Norway.”

Dauger continued to sum up the problems surrounding security of supply in Europe, commenting that in a speedily changing context where global gas reserves are abundant, access to these resources will depend almost exclusively on the political and economic capacity of operators to make investments.

Dauger concludes that security of supply is generally safe because of a combination of these factors- Weak demand caused by the economic situation and increase of renewables together with milder winters, Integration and size of installed infrastructures, Effects of diversification policies pursued by the major European operators, Abundance of new projects, especially liquefied natural gas (LNG) projects which should continue due to the scheduled arrival of new LNG sources, particularly from the US and Asia.

Whereas, the situation in Ukraine and the Eastern and North African crises, Dauger determines that conditions are good and that risks can be minimized through- Restoring more peaceful trade and political dialogues, Diversification of Russian gas transportation patterns to Europe, Reinforcement of European networks to assure that countries are not too dependent on a single source.

Dauger come to an end with the points- Russia is a key gas partner for Europe, as in turn Europe is a necessary partner for Russia. Europe must continue to diversify its supply sources and gas transit routes. Whilst progress has been made, for example Caspian Sea projects, the fall in prices affects the progress of long term projects. Although, on the other hand it is also an opportunity for enhanced cooperation between major European operators and producers. The use of biogas and unconventional gas sources will help in achieving diversification goals. European governments must do everything possible to open up channels which allows dialogue at a political level with major producing countries.
Dauger further added: “Progress is still needed to transform Europe into one market with unified rules that ensures the safety of the long-term supply of gas. To achieve future security and success over the coming decades, there must be an environment which favours investment and accounts for the risks that have to be taken.”

The World Energy Council is acting as an anchor to the Global Gas Centre which has presently been organized to bring together senior leaders in the sector in order to cater a better understanding of the role that natural gas plays in the energy mix. Its members include Gazprom, Swissgas, ENGIE, OMV, Fluxys and the National Iranian Gas Company.

BigBasket expect to use electric cars for delivery in NCR