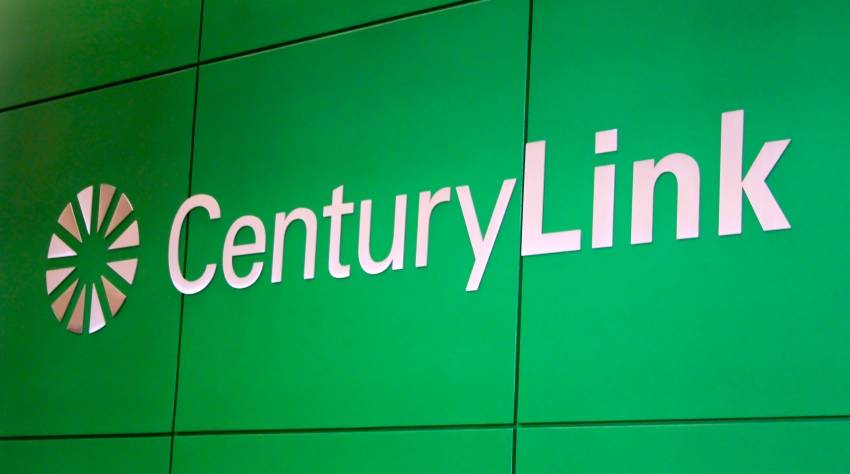 In its recent venture, CenturyLink has decided to acquire SEAL Consulting which is a one of the largest SAP provider, based in Edison, New Jersey USA.

This move highlights the CenturyLink Monroe which is a Louisiana-based, The telco’s interest to further proceed with financing in its largely spread range of IT services. They recently sold their world-wide data center group to Medina Capital and BC Partners. The company’s board members have recently mentioned in the past about the selling of almost 50 data centers, which wouldn’t suggest that they are beginning to wind up down its IT services business.

CenturyLink Inc. is one of the largest the s of tele-communications in the USA services and data services to the users. Their broad category of users belongs to local, business, governmental and retail customers in almost 39 states. An associate that belongs to the S&P 500 index, they perform their operation as an indigenous interchange carrier and Internet access supplier in the American marketplace and is the one of the biggest communications company in the USA as it has partnered with the largest businesses, likes of  AT&T and Verizon. CenturyLink is the supplier of the extensive distance service.

SEAL assists businesses in the operations and post-operation the backing, and subcontracting for the differentiations of SAP solutions. CenturyLink along side SEAL expected to upgrade the telco’s present infrastructure and services, that will fortify the joint company’s SAP business.

CenturyLink which is previously been an SAP provider itself, now is involved with the German enterprise technology’s big player, for providing them services of the cloud-based in-memory database HANA. Their latest venture of acquisition fetches an extra group of SAP specialists within their grasp.

Top tech trends to watch in 2017 and near future