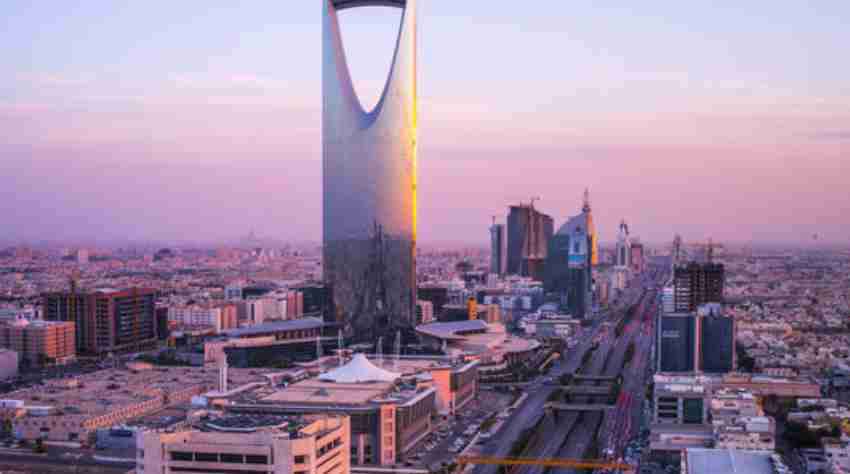 Saudi Arabia raised USD 17.5 billion from the sale, which was the largest emerging-market bond issue ever.

After witnessing the rise of oil exporters from the Gulf region such as Qatar, Bahrain, Oman and Abu Dhabi, which earlier this year had raised USD 20 billion in total through international bond issues, the kingdom followed the footsteps.

From raising taxes to cut energy subsidies to reining in spending, the Gulf countries have introduced far-reaching reforms in response to the fall in oil prices.

However, the International Monetary Fund estimates that Gulf countries would still face a combined deficit of USD 765 billion for the next five years.

Aaron Grehan, deputy head of emerging-market debt at Aviva Investors said that the large order book suggests that there is a demand for the deal far beyond the traditional emerging-market investor universe, by adding that he has placed orders for all three tranches.

The fresh funds are expected to help Saudi Arabia narrow its budget deficit that stood at a record USD 98 billion last year and lower the pressure on a domestic economy that has borne the brunt of a reduction in government spending.