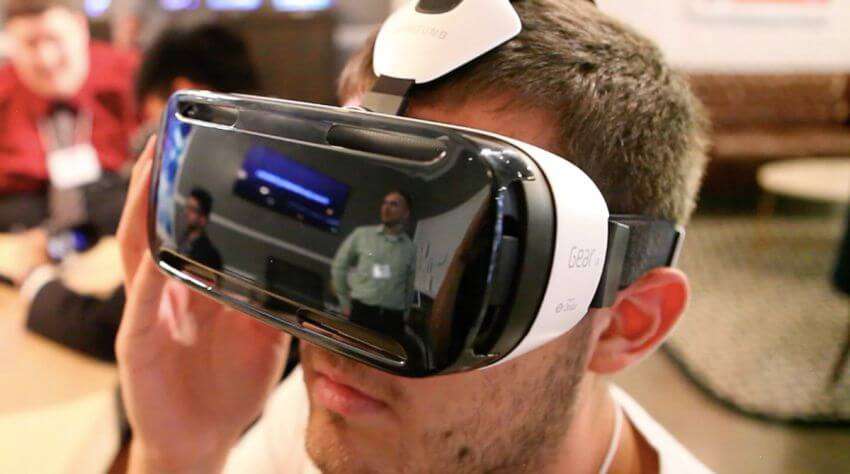 Samsung has partnered with Six Flags Entertainment Corporation, is teaming up with one of the world’s largest amusement park operators to launch a series of virtual reality roller coasters.

The rides will offer visitors additional sensory experiences like being sent to the future to save the world. This is being called the “first interactive gameplay technology on a roller coaster.”

The launch comes less than a month after Samsung demoed a roller coaster simulator at Mobile World Congress (MWC) in Barcelona, but with the real deal about to launch commercially, this could herald an interesting new era for not only VR as a medium but theme parks, as well.

According to John Duffey, Six Flags president, and CEO, “This remarkable technology is a definite game-changer for theme park rides and represents everything our brand stands for delivering the most thrilling and innovative rides and attractions in the world.”

Further, he added, “With the addition of these virtual reality coasters, Six Flags will be introducing more than double the number of new coasters and rides than we did in 2015, and more than any year in the last decade.”

Apple Will Launch Next Generation’s New Products in March