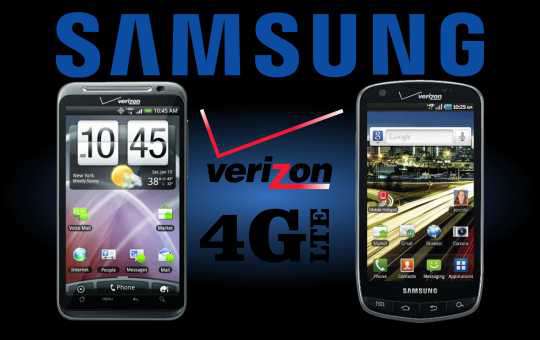 Samsung is largest manufacturer in India, which are planning to launch 4G enabled smartphones with lower price.

Asim Warsi ,the Korean firm’s president – marketing (IT and mobile) said , Samsung is already the largest 4G LTE-enabled smartphone brand in the country and most of its future launches will be around this technology.He told ET, “Of the 16 new smartphones we have launched this year, eleven of them are 4G compliant. This phase of the launch will continue as we feel the adoption of LTE would be bigger than 3G,”.

Samsung has collaborated with Reliance Jio for BTS infrastructure for its upcoming 4G services and also launch of handsets.
According to Samsung, already smartphone users are using the 3 G service and wanted to upgrade to 4 G. Some of them switch from 2g to 4g directly as it gives more speed in affordable rate.
.
Samsung at present has around 40 per cent value share in the Indian smartphone market as per estimates by market tracker GfK said Warsi and also claimed claimed that the company has been consistently growing its share month-on month since January, with successful new launches, helping it grow sales at double digit rates. While its offline channel has been growing faster than online due to its wide brick-and mortar retail presence with over 1.5 lakh outlets across the country, Samsung will continue to increase its focus on eCommerce firms after launching two models recently on Flipkart and selling some of its older models exclusively online said Warsi.

He also stated that Samsung has no plans to exit the feature phone market in India despite plunging sales since it feels there is a still huge demand potential for entry-level handsets. Warsi said,”A reason for our success in India is the fact that we are a full-range player and we will continue with that,”

As per recent Counterpoint Research report, the overall mobile phone market in India decreased by 2% yearly in the April-June quarter in spite of 34% increase in smartphone sales.

Hooks, Let’s Get almost all the notification with Android and Apple Devices.