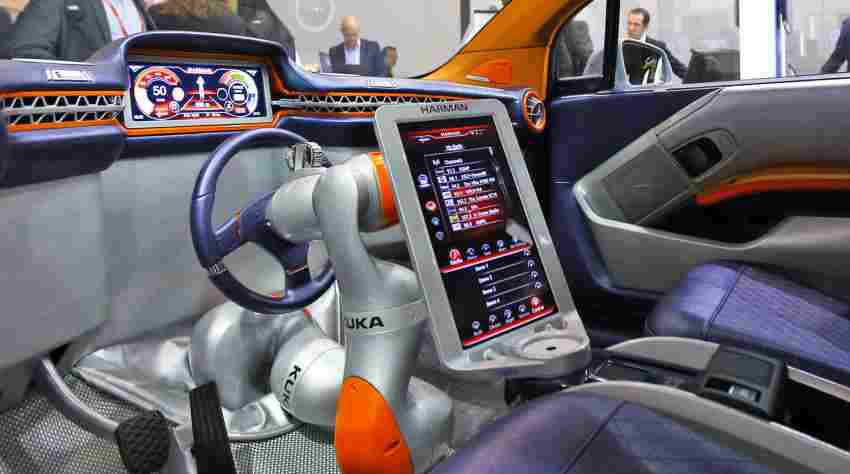 Samsung has made a deal, worth $8 billion, to buy Harman International Industries Inc. in a cash deal that instantly makes Samsung a major player in the world of automotive technology.

Based out of Stanford, Connecticut, Harman is a US based auto-parts supplier. Harman, an audio pioneer since 1953, has in recent years pressed into the automotive industry, and has secured billions in business, including big contracts with General Motors and Fiat Chrysler Automobiles. Harman deals with in-home audio, as well, but its automotive efforts represent approximately two thirds of its revenue. Harman has also diversified itself into software development and components for connected cars.

With this deal, Samsung’s biggest overseas acquisition in its history, it will become a direct supplier to the world’s biggest automakers. Samsung will gain insight into the changing behavior of consumers as the lines between Auto and Mobile industries become ever closer.

As the future of automotive industry looks shifting more and more towards autonomous vehicles, other companies, including Qualcomm who bought NXP semiconductors, are eyeing to dive into the industry.

Samsung doesn’t plan to make cars itself, but sees the automotive technology and a broader shift towards connected, driverless vehicles as a promising sector to sell more of its semiconductors, display panel and mobile services.

In the wake of Samsung’s Galaxy Note 7 debacle, which saw both its reputation and profit taking a hit, has proven its willingness to spend freely to quickly gain a dominant position in a new industry.

“Harman perfectly complements Samsung in terms of technologies, products and solutions, and joining forces is a natural extension of the automotive strategy we have been pursuing for some time,” said Samsung CEO Oh-Hyun Kwon.

Though the acquisition will push Samsung’s complicated relations with Apple Inc. and Google, which the South Korean company will serve as both a partner and a rival.

Ericsson sees 550 million 5G subscriptions by 2022, India and US leading the way