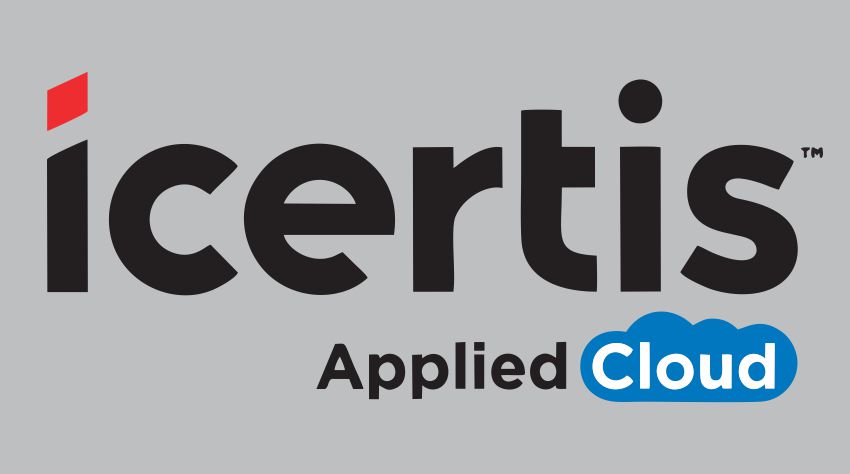 Icertis, a cloud-based contract management that helps large organizations such as Becton Dickinson, 3M, Cognizant, Microsoft, and Daimler manage contracts, has secured a USD 25 million venture funding round, making it one of the largest in a Seattle area software company so far this year.

Led by former Microsoft manager Samir Bodas, the Bellevue-based company goes beyond simple document management and electronic signatures to provide “contract intelligence,” according to Samir. Simply means organizations use the company’s cloud platform to get automatic oversights of contracts, which paces up contracts and lessens risk.

With the new funds, Icertis plans to boost its R&D investments. The company that employs about 300 employees also plans to double its staff worldwide, including the offices in Seattle, Pune, San Jose and Stuttgart.