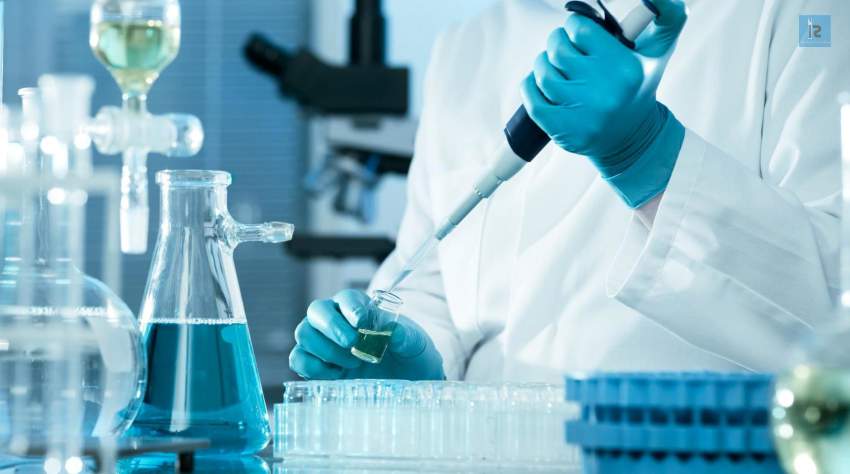 Even if an organization offers an outstanding series of creative products, it has to ensure that the quality is up to the mark. Being compassionate about quality management is quite essential for a business venture to become a promising manufacturer. Thus, quality is more likely to be a necessity rather than a want. It do plays a salient role in supply chain that has strengthened manufacturer’s belief of implicating information systems especially in laboratories for quality inspections on finished products and goods.

Similar to Enterprise Resource Planning (ERP), Laboratory Information Management System (LIMS) has brought a disruptive change in traditional methods of supply-chain management. This technology acts as a reporting tool which allows researchers to input and store crucial data regarding the sample, such as schedule records, test-sample tracks, and also sample’s materialistic properties. Thus, it is quite obligatory for an organization to implement an adequate information system in an attempt to overrule all quality-related issues. Also, it often utilizes barcode generation for scanning in-process goods as well as finished products in an attempt to consume less time.

LIMS operations customarily depend on the manufacturer and its requirements. Yet, there is a standard protocol on which the system mostly relies. It is deliberately designed to monitor and function on the various aspects of product quality management i.e. sample management. It handles the detailed records of each sample, and maintains accuracy in reducing the possibilities of the information getting mixed up in labs. LIMS maintains the record of each and every unit, from a supplier to the researcher handling that sample. With such systems, the information tracking gets quite easier and could be fully automated, reducing the need for laboratory administration.

Implementing LIMS for workflow management aids a manufacturer to streamline the decision making process in the laboratory. The self-oriented system can automatically assign scientists regarding their tasks and even suggests the type of instruments required as per stated in the standard experiment module. Once the testing is completed, the system identifies and supplies the sample for the further process. Besides, many LIMS automatically cover ups various processes such as maintenance, inventory management and reporting. It is often useful for the instruments like centrifuges which generally face countless wear and tear, leading to variations in the readings. Such variations not only affect data analysis auditing but also, disrupt the calibration of the instruments. The use of LIMS system might vary from one organization to another, as the requirement of most of the industries is quite different.

No industry can afford a failure in the quality checks. Thus, many organizations spend loads of monetary assets over the laboratory maintenance and instruments calibration. With the LIMS system, an organization can surpass over unnecessary damages and monetary-cuts in laboratory. Apart from that, LIMS system must include maintenance records of the instruments used in testing, in an attempt to perform orderly preventive maintenance.

Due to the regular utilization, some instruments starts to show distortion that further affect the tests results. In case of depth micrometer, the instruction follows that it may require calibration every month or after every 50 uses. A manufacturer can improvise LIMS system, by including additional calibration instruction sheet which can be utilized by maintenance department thereafter.

Reporting: Irrespective of any category, every sector requires a prompt method to process out the reports. Report helps organizations to analyze data and make further decisions based on it. From the ’most used instruments’ to ’lab-processing time’, it include all the required information flow from one unit to other. Through implementing LIMS, organizations take a follow up and process audit trails of received information from such units. Yet, the level of difficulty varies with reports, as some may require higher custom coding to run while other export on Adobe PDF and MSWord.

EMR/EHR: Electronic Health Records is separate software, but some LIMSs includes EHR feature built-in mostly including patient reception queries and billing processes. Organizations mainly prefer on utilizing an all-encompassing system instead of software with singular capability. Integrating LIMS with such functions facilitate clinics with huge benefits while monitoring and maintaining a laboratory. It manages every bit of aspects such as data tracking over time, continuity in healthcare, reduced costs, gamut information, technology of prescriptions and result orientation. Workflow Management: Automate workflows have often become a trail in businesses due to its ability to maintain a steady flow between various processes without any extra human efforts. Instead of focusing more on reducing work, it saves time taken for tasking complicated tasks. Hiring or Installing LIMS aids one to codify existing methods and procedures and could delegate the decision-making to the software. Say, if installed, it can take over on assigning jobs to scientists and can also pick out instruments, as per requirement. It only requires a strong command structure through which LIMS can operate much deliberately.

ERP: Enterprise Resource Planning software attains potential to manage inventory and like EHR, it is also self-processing software. Collaboration or say, integrating ERP into LIMSs is more favorable due to its high allowance in monitoring alerts over low-supplies, auto-calculation of storage capacity and location management. Through implementing LIMSs, one can surpass issues related to data transcription errors, turnaround time, WIP status, and statistical analysis and COA generation.

Aftermath of LIMS-integration in laboratories has been witnessed to be more efficient and been claimed as a reliable system by various manufacturers. Though the digital transformation has never failed to surprise the markets with its potential to bring out disruption, its many fruitful benefits are yet to be explored. One of such—mobile-friendly LIMS, is predicted to shift the traditional laboratories by delivering more compact experience to the manufacturers which sooner or later going to be trail among the lab-owners and manufacturers. Currently, it is focusing on improving environmental, petrochemical, health-care, bio-technology companies and R&D institutes.